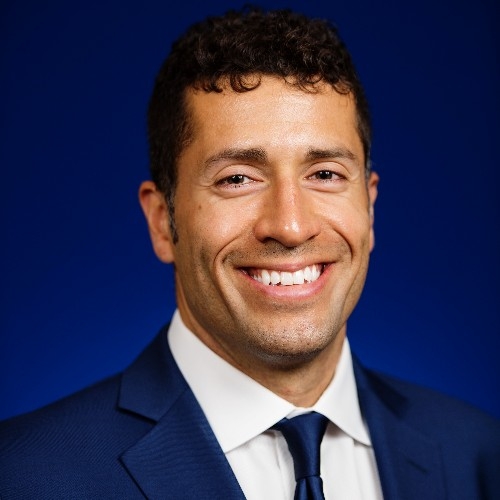 They say the “third time is a charm” and that proved true for Steve Smith. The St. Clair native was selected as one of only nine out of hundreds of applicants across the country to be commissioned as an officer in the U.S. Coast Guard.

Smith, who graduated from Grand Valley in 2007 with a degree in political science, said he has always been interested in serving his country. “This is such a unique opportunity,” said Smith. “It was a very competitive process, and many people have to apply more than once before being accepted.”

Smith said Grand Valley President Thomas J. Haas inspired him to persevere and keep applying. Haas is an honors graduate of the U.S. Coast Guard Academy and retired as a captain in 1996. “President Haas was such an inspiration to me,” said Smith. “He told me that while it will be a lot of hard work, the benefits last a lifetime.”

The 17-weeks of training will take place in New London, Connecticut, and includes classroom instruction and physical training. Smith said he looks forward to staying connected to Grand Valley. He currently sits on the Alumni Association Board of Directors.