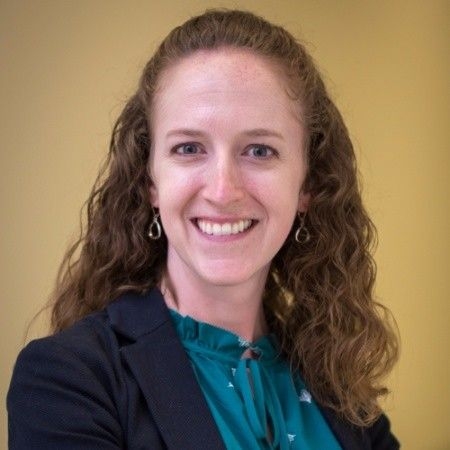 Congressman John Moolenaar announced Lindsay Ryan to be his new chief of staff in Washington, D.C., starting on December 3, 2018. Ryan (nee Schachtner), is a native of Midland and a graduate of Midland High School. She has a bachelor's degree in Political Science and Communications from Grand Valley State University and a master's degree in public Administration from The George Washington University. She previously worked for Moolenaar as a legislative assistant and also worked for former Congressman Dave Camp. Ryan will lead Moolenaar's office in Washington, D.C., where she was instrumental in the creation of the bipartisan Congressional Chemistry Caucus. Representative Moolenaar says of his new chief of staff, “As a Michigan native, Lindsay understands the needs of the Fourth District and she knows how to get things done in Washington. She is a terrific leader who will help spearhead the work I am doing to protect the Great Lakes, support Michigan agriculture, and create good-paying job opportunities in mid and northern Michigan.


Page last modified November 12, 2018
Report a problem with this page