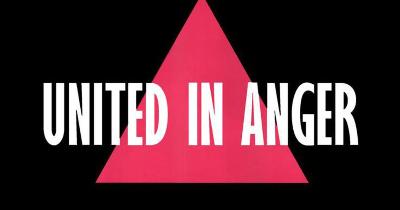 In the 1980s, when the US government failed to take action to address the AIDS crisis, those at the center of the epidemic took matters into their own hands. United in Anger is a documentary that chronicles the birth and work of ACT-Up (AIDS Coalition to Unleash Power) whose members took it upon themselves to make human rights a reality for a population demonized, neglected, and left to die. It is a story of the kind of grassroots activism and civil disobedience that save lives and protects human rights to dignity, health, and freedom from discrimination based on sexual orientation and gender identity.


Page last modified September 6, 2019
Report a problem with this page