The Stages of Alzheimer's Disease 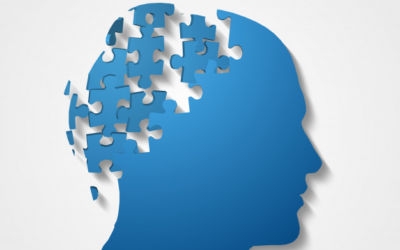 Alzheimer's Disease is characterized by three main stages of progression. These include early stage (mild), middle-stage (moderate), and late-stage (severe). Before signs of Alzheimer's Disease start, changes in the brain are already occurring. Disease progression varies in each person. After being diagnosed, an individual can live on average between 4-8 years, but some live as long as 20 years following their diagnosis.

Mild Stage: An individual in this stage may struggle with remembering new information that they have learned, such as the name of someone they were newly introduced to. Losing items and having difficulty with organization and complex tasks also occur during the mild stage of Alzheimer's Disease. In this stage, family and friends may be aware of the changes that are occurring prompting a visit to the doctor where diagnosis may take place.

Moderate Stage: In this part of the disease, an individual may need some assistance with hygiene tasks such as bathing and dressing. Changes in mood and behavior as well as being suspicious are common in this stage as well as wandering. Additional memory loss in regards to personal facts such as address or phone number will be experienced. This is usually the longest stage of the disease process.

Severe Stage: When Alzheimer's Disease has progressed this far, an individual will rely fully on others for all care. Speech will be impaired significantly and may not make any sense. The physical condition of someone with late-stage dementia will decline and they may become wheelchair or bed bound as muscles progressively weaken. Pneumonia is common in individuals with late-stage dementia as their ability to swallow also is impaired which causes food and liquid to enter the lungs that can cause infection.