A celebration of history, culture, traditions and contributions of Asian American and Pacific Islanders. See more 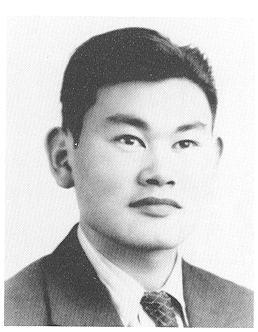 Fred T. Korematsu was one of many American citizens of Japanese ancestry who were incarcerated during World War II. He is famous for defying the government’s order to report to an assembly center.  Fred Korematsu appealed his case all the way to the U.S. Supreme Court, which ruled against him in 1944.  Years later, his conviction was vacated by the U.S. District Court of Northern California.  Fred’s courage and activism was recognized by his receipt of the Presidential Medal of Freedom from President Clinton in 1998.  Fred T. Korematsu is the first Asian American honored by a state for a day in his name.

The program will begin with a documentary video on the life and legacy of Fred Korematsu following by brief remarks from the speakers.

Office of Multicultural Affairs at oma@gvsu.edu


Page last modified September 15, 2015
Report a problem with this page