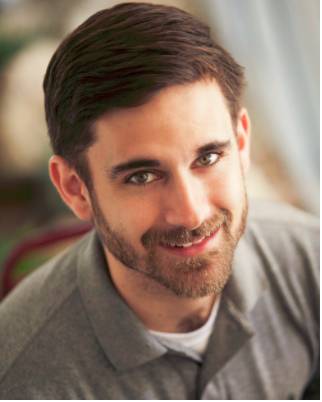 Kody Wallace is the Coordinator of Choral Activities and Assistant Professor of Music Education at Grand Valley State University.  Along with directing the University Arts Chorale, GVSU’s flagship mixed choir, Dr. Wallace teaches courses in choral music, conducting, and music education.  He has presented, conducted, and performed in state, regional, and national conferences of the American Choral Directors Association and the National Association for Music Education.  As a conductor, Dr. Wallace has directed numerous honor choirs throughout the United States, most recently in New York and Georgia.  He previously served as assistant conductor for the American Prize-winning Tallahassee Community Chorus and has been a featured conductor with the Festival Singers of Florida.

Dr. Wallace taught secondary choral music in the Tampa Bay region for eight years.  His choirs at Largo High School and Boca Ciega High School toured nationally and received top ratings at state and regional choral festivals.  Under his direction, both programs doubled in size and performed alongside ensembles including the Fisk Jubilee Singers and the Florida Orchestra.  Dr. Wallace received a PhD in Choral Conducting and Choral Music Education from Florida State University, a M.M.E. from Florida State University, and a B.M.E. from the University of Florida.