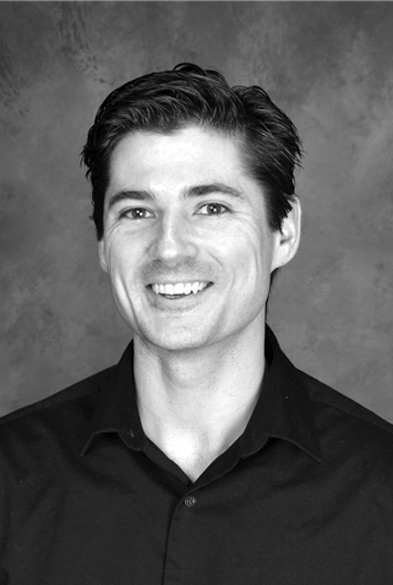 Stephen Sanford had a strong performing career with the Grand Rapids Ballet Company. Joining in 2001, he was a Principal Dancer in many notable productions. He has had the opportunity to work in collaboration with famous choreographers from all over the world - Mario Radacovsky, Kirk Peterson, Dan Duell, Gordon Pierce Schmidt, Val Caniparoli and Olivier Wevers to name a few. At different times during his career, Stephen also was called upon to perform famous bodies of work from choreographers such as Marius Petipa (currently Kirov ballet), George Balanchine (New York City Ballet), Twyla Tharp, David Parsons, Jose Limon, Lew Christenson (San Francisco Ballet) and Mario Radacovsky. Stephen has worked and performed as a guest artist for New York Theater Ballet, Tulsa Ballet, St. Louis Ballet, Ballet Chicago, Geiger Ballet, Southold Dance Theater, and Ohio Theatre Ballet. With these companies he has danced major leading roles and collaborated on new works. Currently a professor at Grand Valley State University Dance Department, Stephen has been teaching ballet in the Great Lakes Region since 2000. In addition to teaching, Stephen is co-owner of Ada Dance Academy, LLC. He has been Artistic Director for the West Michigan Youth Ballet since 2015, passing on his knowledge of the stage to the members of the youth ballet. He has directed over 100 young dancers in full length ballets every year for over 5,000 audience members. He has also developed a body of choreography used mainly by WMYB. Stephen lives with his family in Grand Rapids, MI. He and his wife Jennifer have 5 children: Julia, Andrew, Elaina, Nathan, and Lucy.