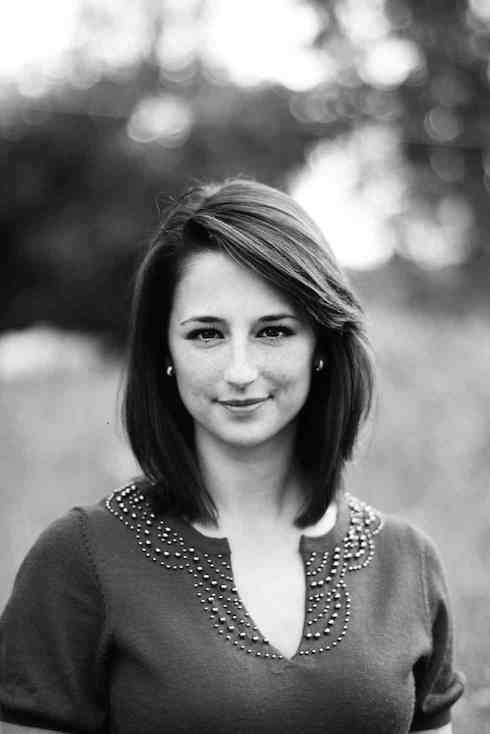 Gina’s professional career began with the Joffrey Ballet of Chicago where she performed in corps de ballet and demi-soloist roles in works by John Cranko, Leonid Massine, Robert Joffrey, and Gerald Arpino. She went on to dance with Ballet Pacifica for three seasons.  Here she performed in soloist and principal roles in works by Anthony Tudor, Jodie Gates, George Balanchine, Choo San Goh, and Ann Marie DeAngelo. Gina also performed and toured with State Street Ballet, performing in principal roles.  For four summers, Gina was a dancer with the National Choreographer’s Initiative where she worked collaboratively with choreographers as they developed new works.

Gina has been a dance educator for the past 19 years.  She has choreographed several award-winning pieces for Youth America Grand Prix and has been a faculty member at Boston Ballet School, New Jersey School of Ballet and is currently on the faculty of Grand Rapids Ballet School.