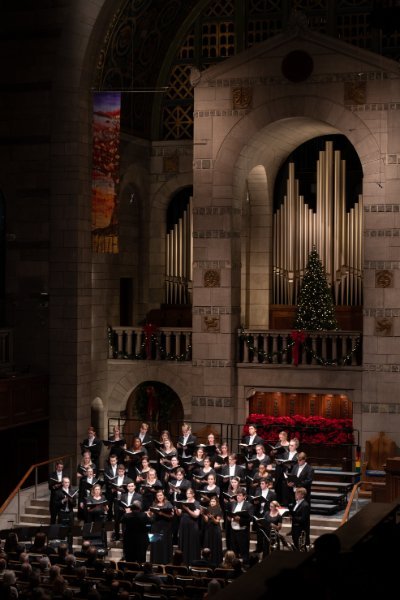 This event has been tagged as arts, concert, music, and performance.


Page last modified September 2, 2022
Report a problem with this page