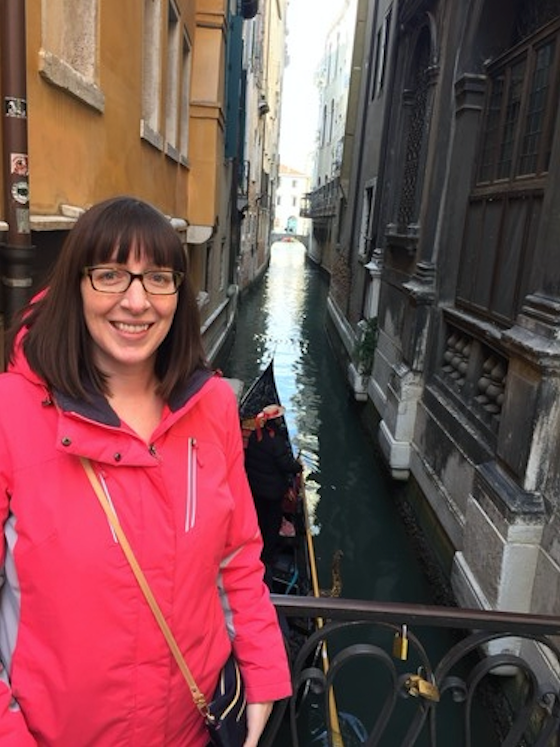 Holly Henrickson graduated from Grand Valley in 2008 with a major in Spanish, minor in French, and an emphasis in secondary education. After teaching foreign language for six years she took a job as Director of International Sales for an archery manufacturer. Her job involves attending trade shows in Europe and Canada, planning and implementing marketing and sales initiatives, and corresponding daily with customers in French and Spanish. She also started taking lessons for basic Italian - and accidentally directed her cab driver in Italy to take her to a pizza place instead of her hotel!