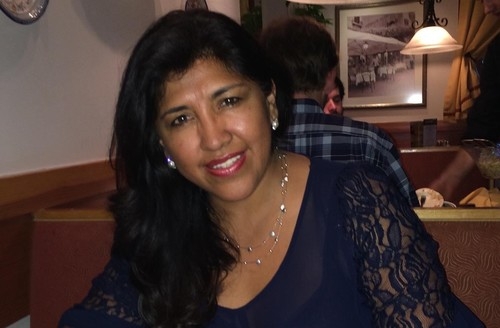 Carola is an immigrant from Peru, where she lived until the age of 20. Prior to living in the United States she learned to speak French and Italian, and she lived in Italy for two years.  After arriving in the United States she realized the importance of learning English to open many doors. She learned English on her own to pursue higher education, and after a year working full time, and going to the library on her free time, she enrolled in a community college in NYC. After moving to Michigan she enrolled at GVSU, where she graduate as a Spanish major. She continued her education as a mother of two, and taught Spanish at home, and/or worked as a Spanish Translator Interpreter until her kids were in middle school. Since then she started teaching Spanish to children from new born to 12th grade. She is currently working for the GRPS Share Time Department and teaches children Y-5 to 8th grade in two schools.