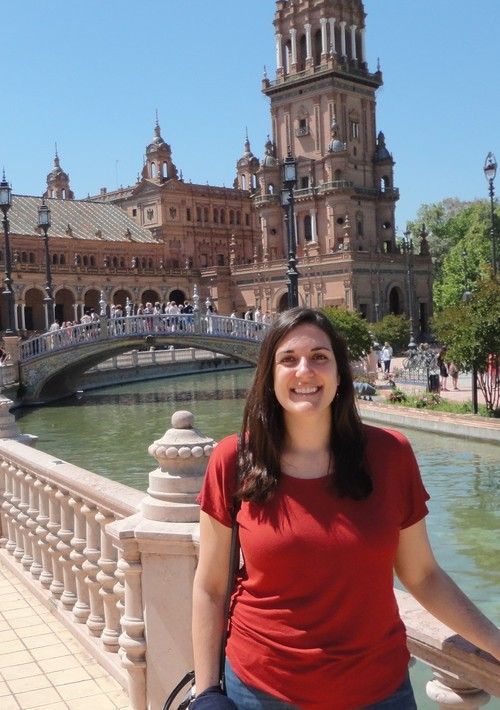 After graduation, Mary spent a school year in Spain teaching English with the Language and Culture Assistant program through the Spanish Government. She was encouraged to do so by her Spanish faculty advisor in the GVSU Modern Languages and Literatures Department. The opportunity to be immersed in the Spanish language allowed her to build upon what she learned in her GVSU Spanish courses and helped her feel more confident in her speaking abilities.

Following her return from Spain, Mary earned her Master's Degree in Social Work from The University of Michigan, focusing on interpersonal practice with children and families.  Over the next 5 years, she went on to work in various nonprofit agencies in New York City and Washington, DC where she provided case management, and individual and family therapy services to Spanish-speaking clients. She now resides outside of Boston, MA, and works as a therapist with a community health center that serves a large Spanish-speaking population in Lawrence, MA. The ability to speak Spanish has opened up many wonderful opportunities for Mary and she is grateful for the education she received from the Spanish section at GVSU.