While celebrating Women’s History Month, what better place to look for outstanding Michigan women who have contributed significantly to society than the records of the Michigan Women’s Hall of Fame.

Gilda Z. Jacobs is the current President & CEO of the Michigan League for Public Policy, directing its policy-oriented research and advocacy work. After receiving Bachelor’s and Master’s degrees from the University of Michigan, Gilda worked with special needs students in the Madison Heights School District for 4 years. Her storied career in public service includes elected office at the city, county and state level. She was the first woman elected to the Huntington Woods City Commission in 1981 and later served as Mayor Pro Tem from 1993-1994. She served as Oakland County Commissioner (1995-1998), in the Michigan House of Representatives (1999-2002), and the State Senate (2003-2010).

In the Michigan Legislature, Gilda championed the rights of women, children and people with disabilities. She established and facilitated a bipartisan bicameral Talent Caucus to develop strategies to encourage Michigan entrepreneurship and discourage college graduate flight and participated in a bipartisan bicameral workgroup to study and recommend solutions for tax restructuring in Michigan. Gilda is involved in numerous organizations including the American Civil Liberties Union of Michigan, United Way for Southeastern Michigan, and New Detroit.

Martha Teichner has been a correspondent for CBS Sunday Morning since December 1993 and is the winner of 11 Emmy Awards and 5 James Beard Foundation Awards.  Furthermore, Teichner was given the Alfred duPont-Columbia University Award for her reporting on the Newtown, Connecticut elementary school shooting, the Robert F. Kennedy Journalism Award for reporting on the exodus of Cuban refugees to the United States, and she received the Breakthrough Award for her war reporting. She was the first female reporter CBS News sent to cover a war, the assignment taking her to Beirut in 1983. Furthermore, she was one of the few women journalists embedded with US field troops during the Gulf War in 1990-91, as she reported from Iraq, Kuwait, Israel, Jordan, and Saudi Arabia.

Teichner was the first newswoman employed by radio station WJEF/WJFM in Grand Rapids.  For nearly 50 years since then she has covered several poignant stories including the Apartheid in South Africa, the life and death of Nelson Mandela, the Mozambique civil war, the fall of communism in Central and Eastern Europe, the fighting in Bosnia, Croatia and Slovenia after the collapse of Yugoslavia, the Maze Prison hunger strike in Northern Ireland, the Romanian revolution, the first Intifada in Israel and the Occupied Territories, the first Iraq War, the war in Lebanon, any many other major events in North and South America. On November 1, 1996, Teichner donated her family’s 20 acres to the Leelanau Conservancy which she says is her most proud achievement.  She was born in Traverse City and now resides in New York City.

Atlas Ruth Westbrook (1941-2017) was a middle and high school math teacher and counselor in Southeast Michigan. Before her career in education she was a computer programmer at NASA during the Mercury and Apollo programs, working as a computer programmer (a human computer as depicted in the movie Hidden Figures) and developed calculations that were used during the Apollo 11 and Apollo 13 missions. In 1985, she achieved a lifelong dream when she earned her Juris Doctorate degree from The Detroit College of Law. With her Juris Doctorate degree, Ruth chose not to pursue a career in law, but rather assisted low-income individuals in Pontiac, Detroit, and Las Vegas.

Ruth and her husband, Dr. Scott Charles Westbrook III, were pillars in the Pontiac community serving on many charitable, philanthropic, scholarship and educational boards – her favorite being the Girl Scouts of America. Ruth had a deep love of education. She grew up in a small town in Texas and neither of her parents attended high school. They were determined that Ruth had a college education. She graduated from Texas A & M Prairie View College with a degree in mathematics and library science. Ruth used her degree in counseling to be an inspiration to girls and to encourage them in education and in family situations as well as being a role model to minority girls to strive in math and education. 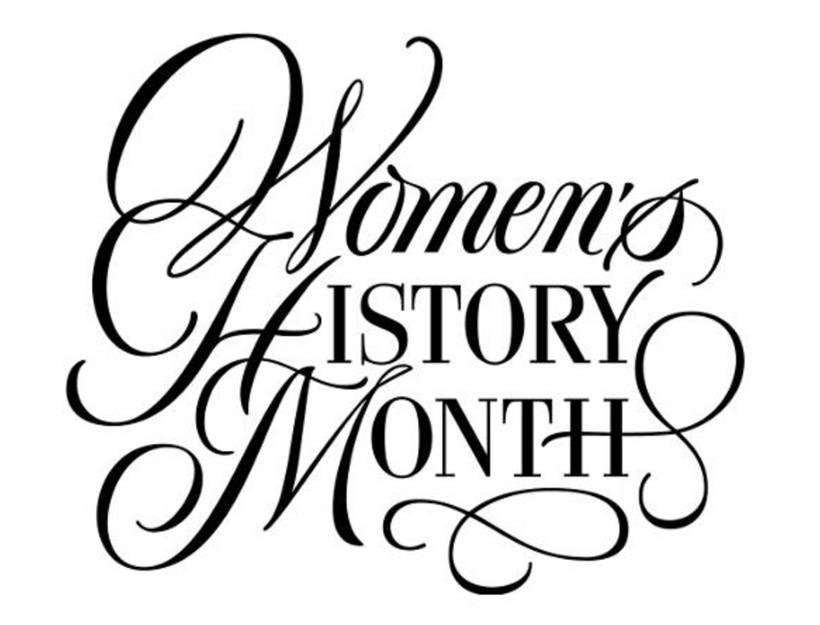 Page last modified March 22, 2021
Report a problem with this page