The Michigan ACE Women’s Network works in partnership with the Michigan Equal Pay Coalition to raise awareness of pay inequity between men’s and women’s earnings. MI-ACE representatives and other partners advocated in Lansing May 22 for Equal Pay Lobby Day.

To spread awareness of Equal Pay Day on your campus, contact us for the EPD toolkit. This toolkit contains: 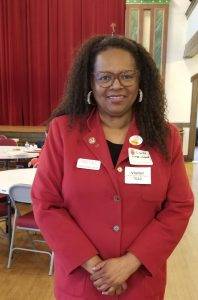 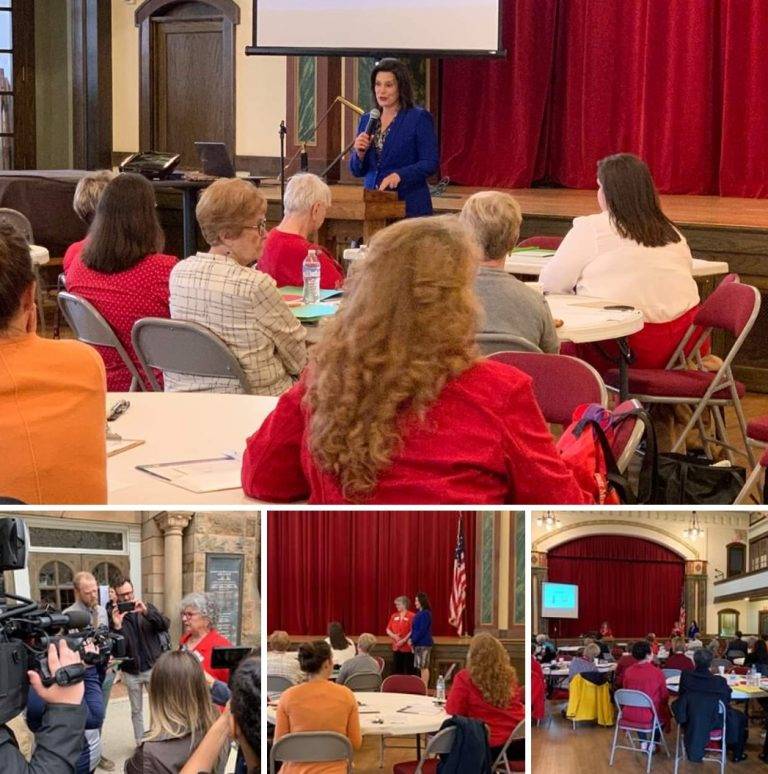