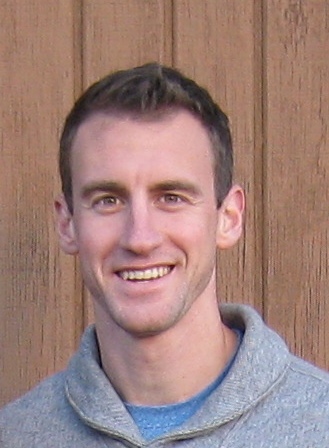 Mark Vandermeer graduated from GVSU in 2009 with a major in mathematics (secondary teaching emphasis) and minor in movement science. However, Mark left teaching after four years and accepted a position as an Operations Research and Systems Analyst with Scientific Research Corporation.

Mark’s work focuses on collecting and analyzing data used by the Department of Defense (DOD) and Federal Aviation Administration (FAA) in its efforts to integrate unmanned aircraft systems into the national airspace. He then evaluates standardized procedures that result from such analyses.

Mark’s colleagues have nicknamed him “Math Mark” due to his ability to problem solve and approach tasks in a logical manner. As a teacher, he credits his success to the university. “GVSU was paramount in giving me the tools to be able to reach our youth, both academically and on a more personal level. As I’ve moved to a new career, these skills are extremely useful as I interface between the FAA and the DOD.

Reflecting upon particular courses he completed in his major, Mark feels MTH 210 (Communicating in Mathematics) was invaluable. “It allowed me to understand math at a deeper level, instead of looking at math as a bunch of theorems and definitions.”

To those majors intending to become teachers, he says, “You’ve got to have a personality that looks forward to seeing those kids everyday. If you’re going into a more technical career, the academic rigor becomes more important, but do not discount the power of being a people person and networking.”


Page last modified November 18, 2014
Report a problem with this page