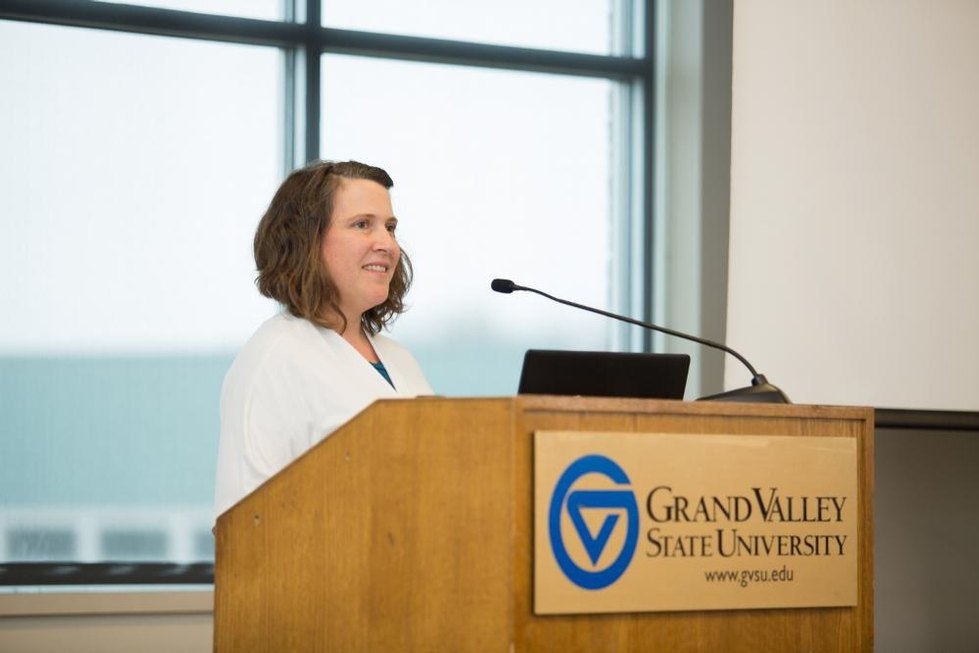 
Page last modified April 12, 2018
Report a problem with this page