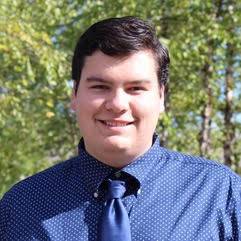 Matt is a junior double majoring in Spanish and Secondary Education with a minor in Political Science. He is excited to start his second year in RHA and first year on the executive board. Matt loves RHA because he finds it important to help give students a voice and give them the best possible on-campus housing experience! Matt loves to get involved and build his leadership skills and is also a Resident Assistant and a part of the Cook Leadership Academy.

Vice President of Finance and Administration 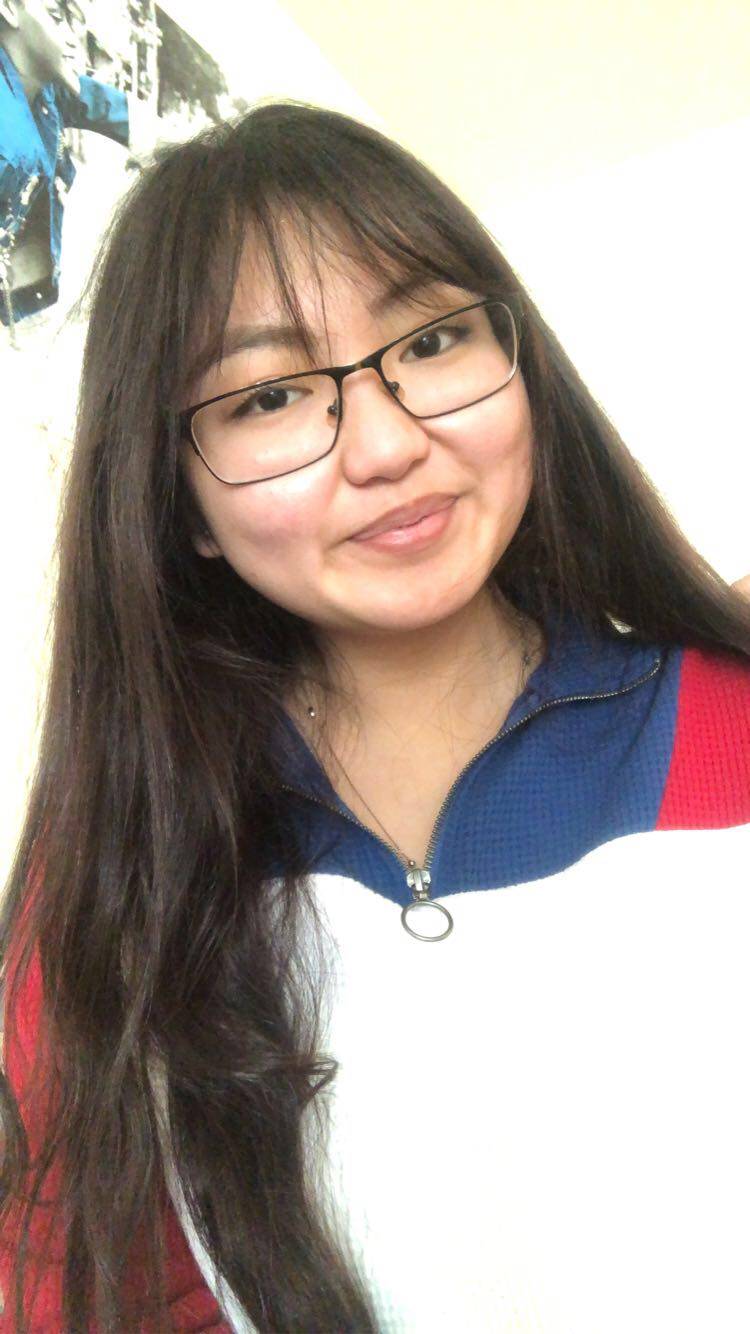 Ashley Pangan is majoring in Accounting with a minor in Applied Statistics. This is her 3rd year being part of RHA and she will be a junior this upcoming school year. Being part of the E-board this year as the VP of Finance and Administration will help Ashley connect more and plan programs for her fellow students to enjoy and feel at home. Ashley is also part of two other organizations this year as a Public Relation Chair in Circle K International and a member of the Asian Student Union. She, recently, became part of the co-ed business fraternity on campus called Phi Chi Theta, which will help strengthen her professional skills.

"I love being part of RHA because it gave me a chance to connect with other students and help incoming freshmen feel welcomed and at home on our campus. Building these types of relationships give me a chance to grow as a person and have the opportunity to give back to our Laker community." 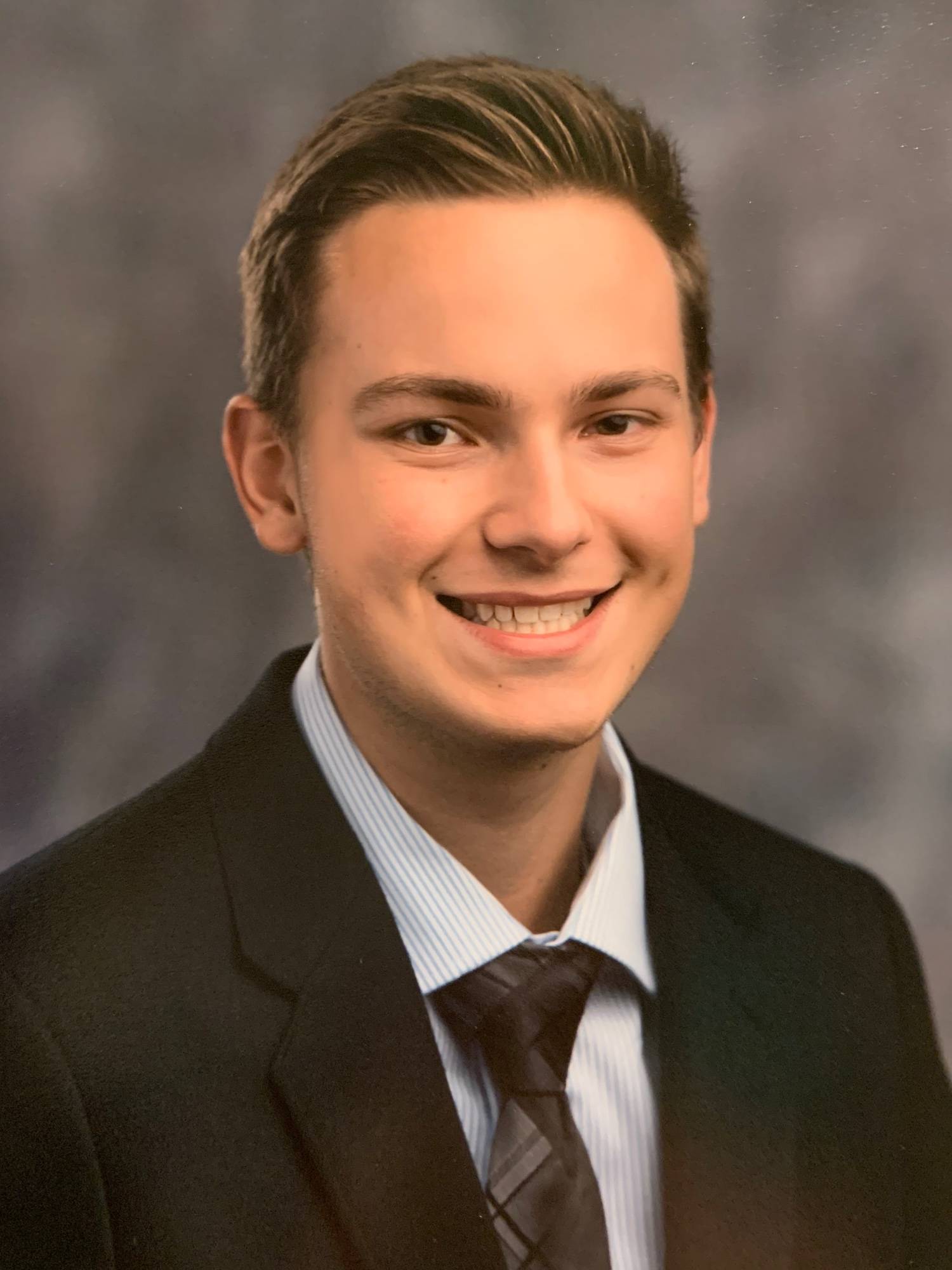 Caleb Danielson is majoring in Marketing and Finance with a minor in Advertising and Public Relations. He is a Junior and this will be his third year in RHA. Caleb is excited to continue in his role of NRHH-CC this year and looks forward to becoming a better leader on campus. Caleb is also a part of the GV Men’s Club Volleyball team and is a member of the American Marketing Association and Ad Club on campus. 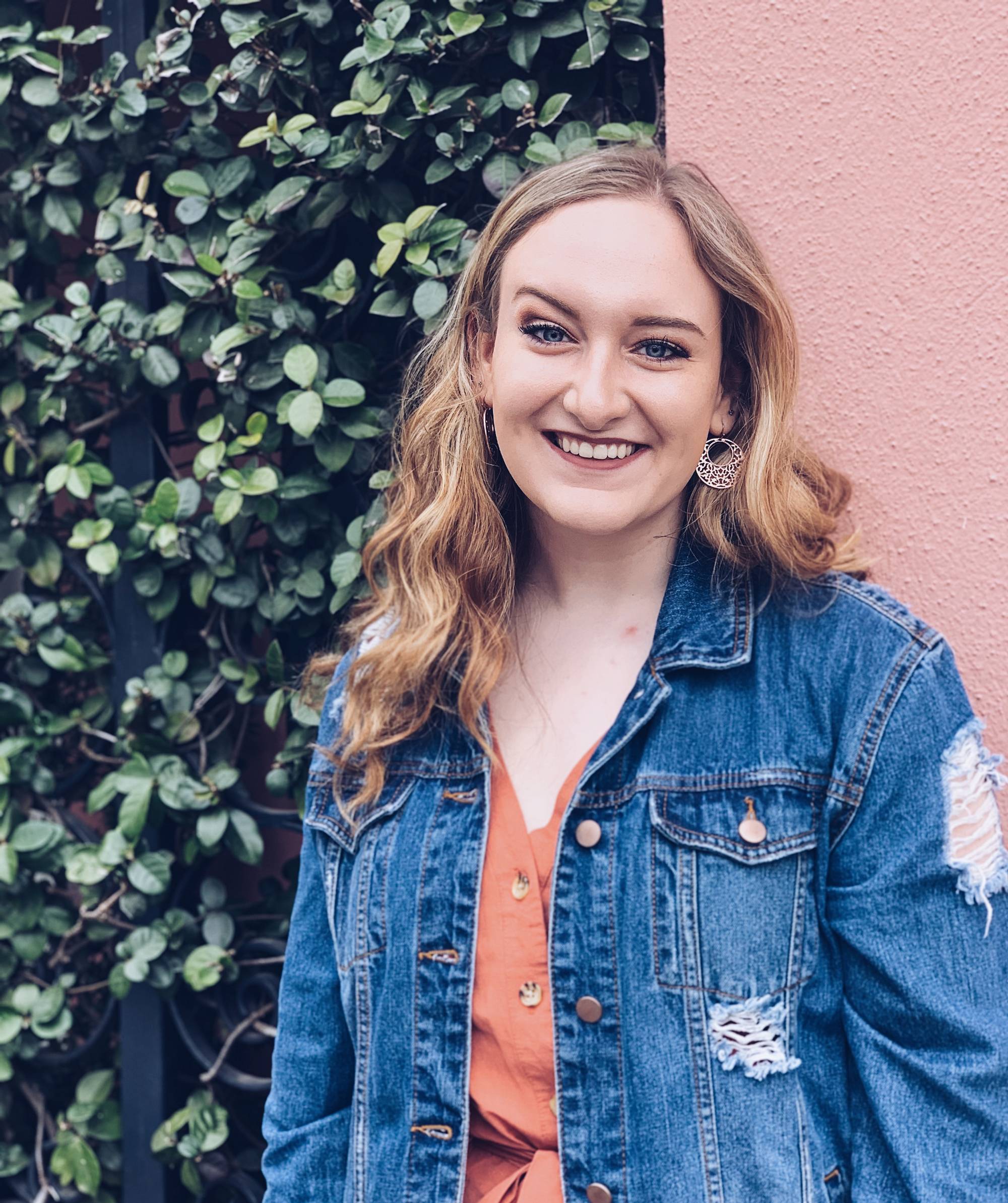 Kylie Ohrt is a double majoring in Comprehensive Science and Arts for Teaching and Special Education. She lives in the MVSGVA community on south campus! She is interested in theatre, dogs, and nature. Kylie is extremely passionate about making people feel included and welcomed. She can’t wait to see what RHA does this year! 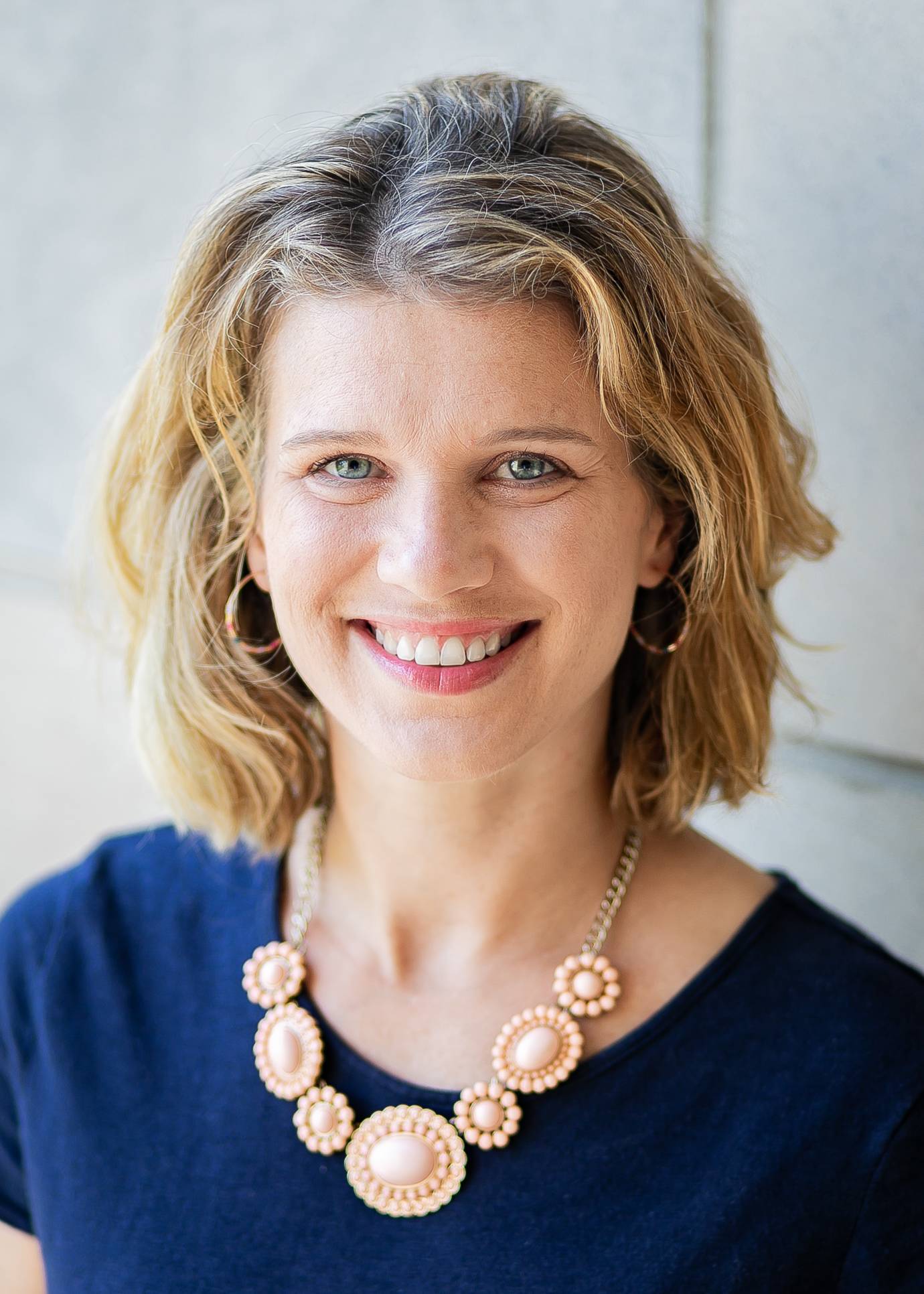 Originally from the metro Detroit area, Kristen now calls West Michigan her second home. She has three children, all who have attended Grand Valley's Children's Enrichment Center. Her family enjoys Laker football Saturdays, summertime in Charlevoix, & spending time in downtown Grand Rapids. Prior to her current role, she served as a Living Center Director at GVSU for four years & the Occupancy Manager for three years. Kristen has also served as the Chair & Co-Chair of the GVSU Women's Commission. Prior to Grand Valley she spent one year working at the University of Delaware & three years at Baker College of Owosso.

Kristen’s experience with RHA/NRHH began as an undergraduate student, serving briefly as the President of NRHH at Western Michigan University. Additionally, Kristen served as a CAACURH Conference Committee Advisor at the University of Delaware in 2005, the MORHA State Advisor from 2007-2009, and the MORHA Conference Advisor in 2012. Kristen served as the RHA Advisor at GVSU from 2009-2012, earning MORHA Advisor of the Year in 2012, and returned to advise RHA in the Fall of 2018. 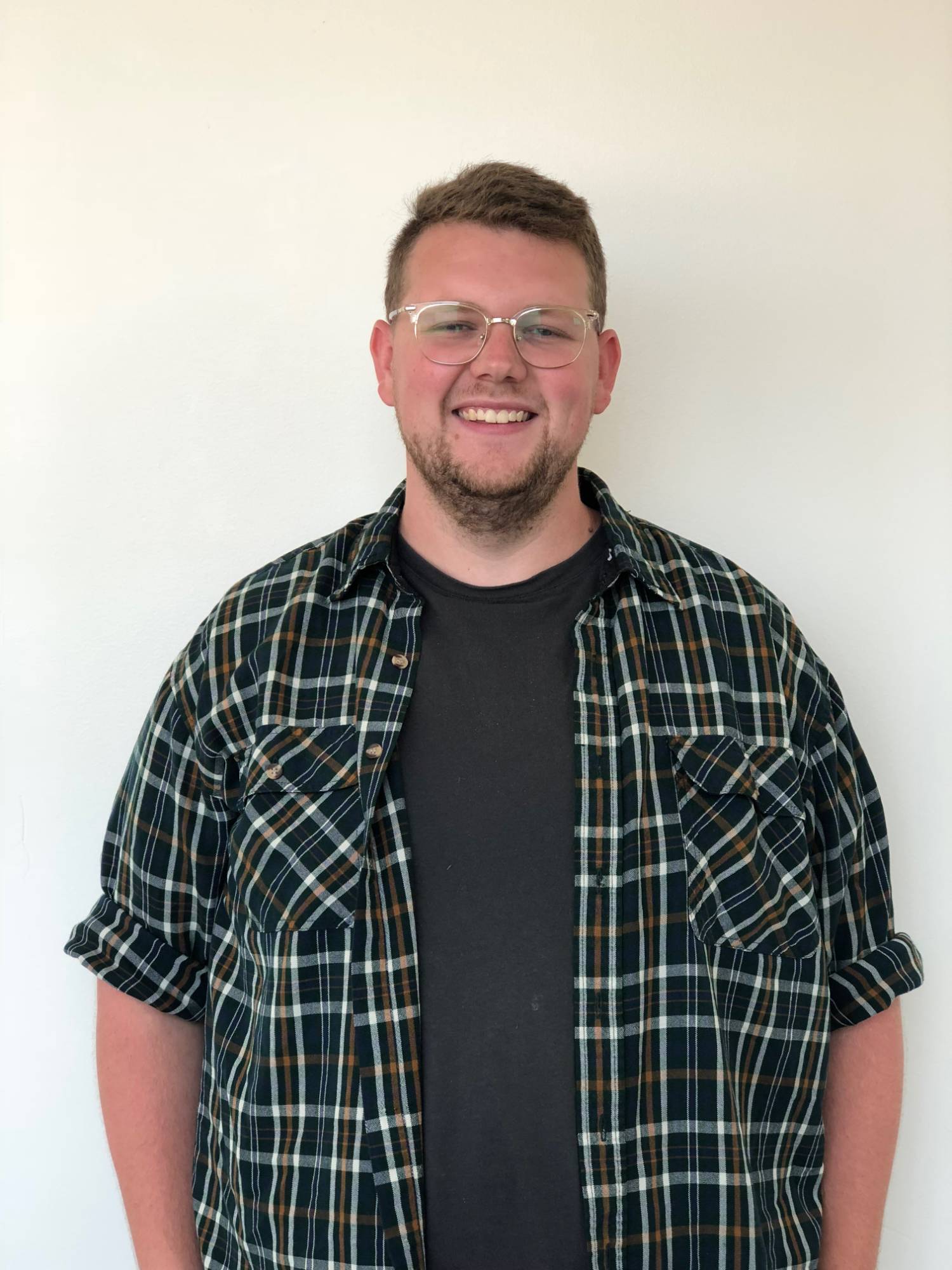 Zach is an advisor for RHA this year, working as an Living Center Director in Robinson, Maple, Oak, and Pine. A recent graduate from DePauw University, Zach studied music as a percussionist minoring in Women’s, Gender, and Sexuality Studies. Zach has been on the Grand Valley Housing & Residence Life team since 2017 and received his Masters here in 2019. Zach loves working with GV students and talking to them about obscure music and finding their passions in life!


Page last modified June 9, 2021
Report a problem with this page