LAKERS TOGETHER: ‘We can’t wait to meet you.’ One constant is our passion for teaching. Watch a faculty member talk about your learning experience.

ANCHOR consists of students in the Honors College of all classes and majors.

Our council meets once a week to hang out, listen to music, do homework-whatever you want to do. We strive to make connections and forma  community within the Honors College.

FOR MORE INFORMATION AND UPDATES, FIND US AT:

Mentors are returning Honors upperclassmen who wish to serve as role models/mentors for incoming honors students by assisting them during their transition into the college environment.  Mentors will be assigned a small group, normally consisting of between 7 and 9 incoming first year students. **Apply to become a Mentor for 2020-2021 here.**

A Mentors primary role will be to contact for incoming first-year students to answer any questions they might have over the course of the summer, during move-in, and throughout their first year. Mentors will assist with new student move-in and Honors Welcome Days programming and are also expected to keep in contact, with their group of first-year students over the course of the year.

FOR MORE INFORMATION AND UPDATES, PLEASE FIND US AT: 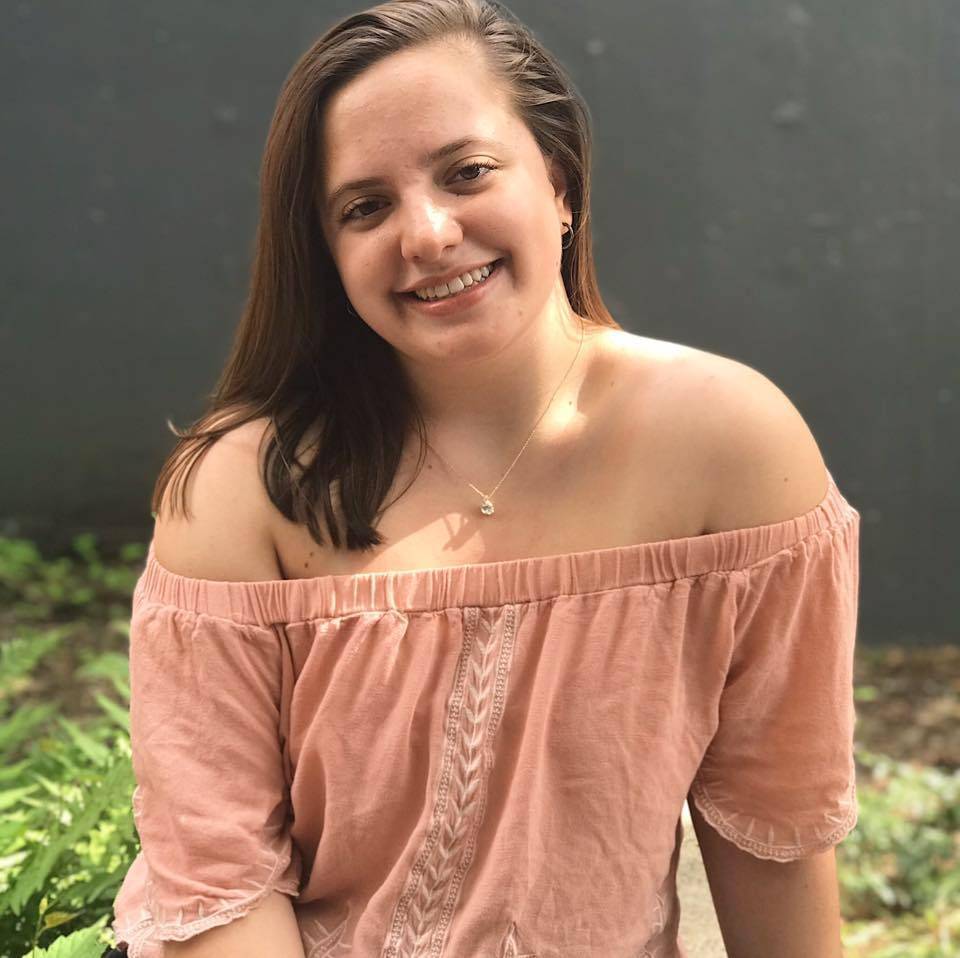 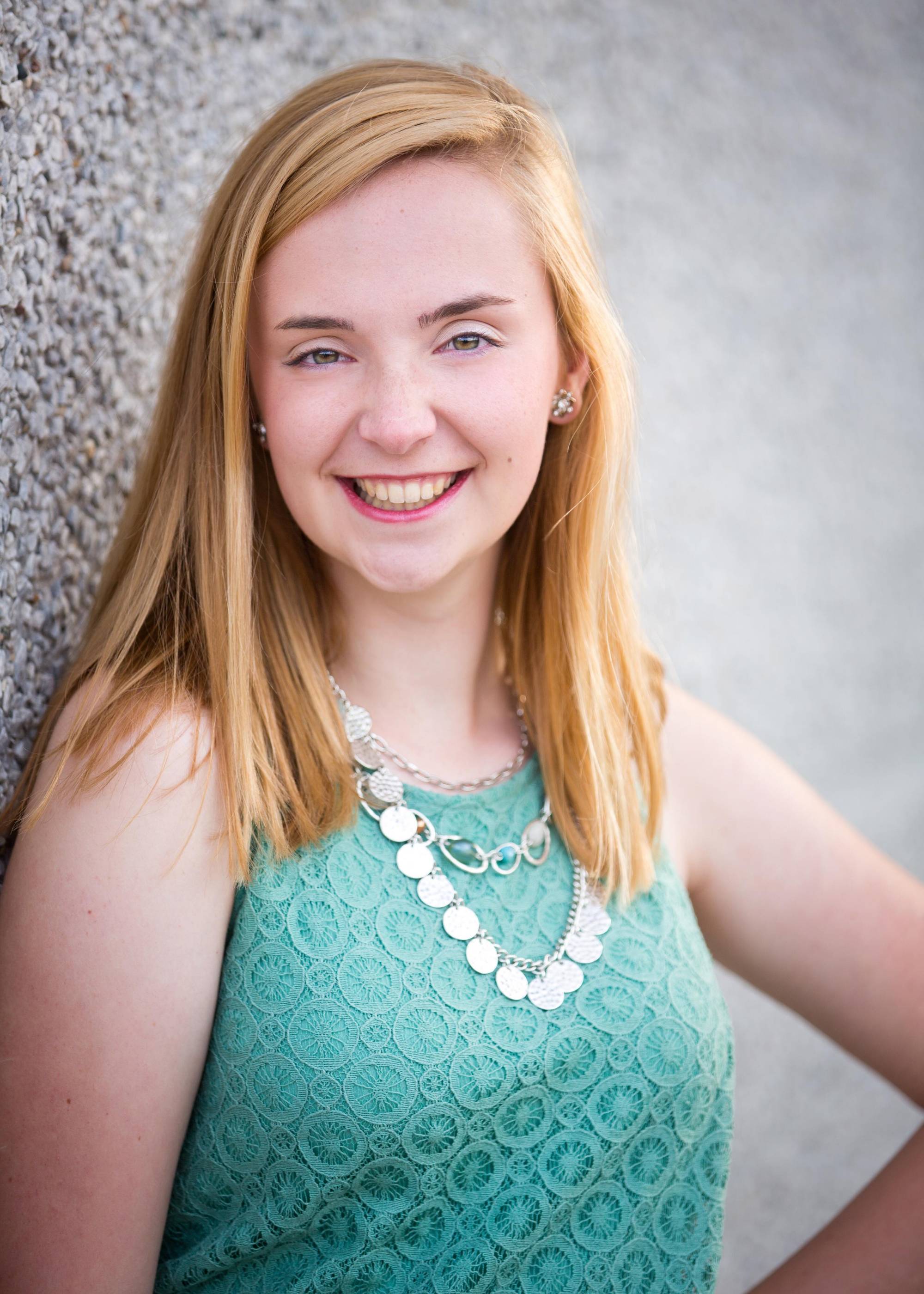 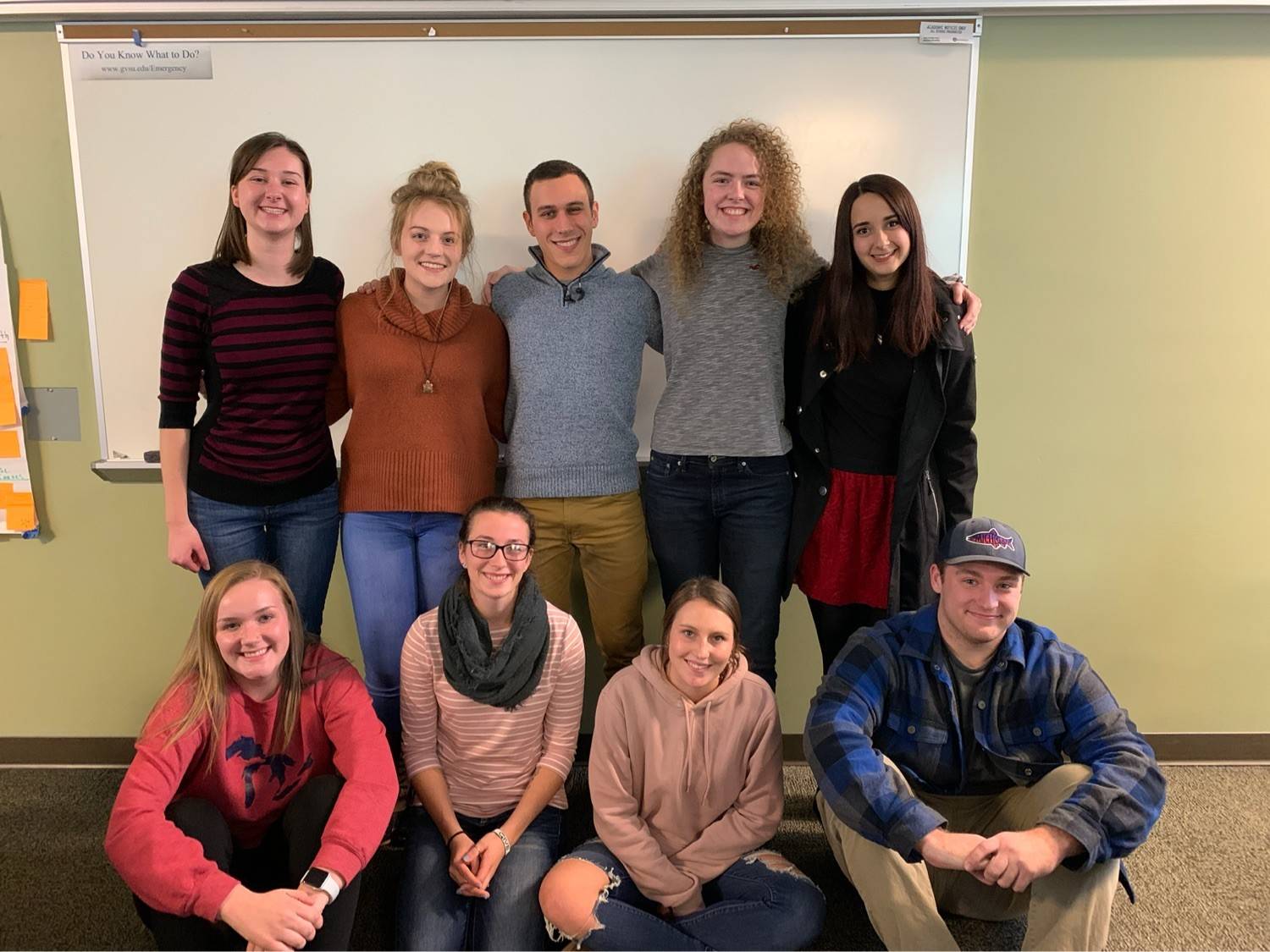 February 13: "Love the Ones You're With" at 8PM in the Niemeyer MPR

April 1: Spring Themed Bingo at 8PM in the HHLC MPR


Page last modified March 12, 2020
Report a problem with this page