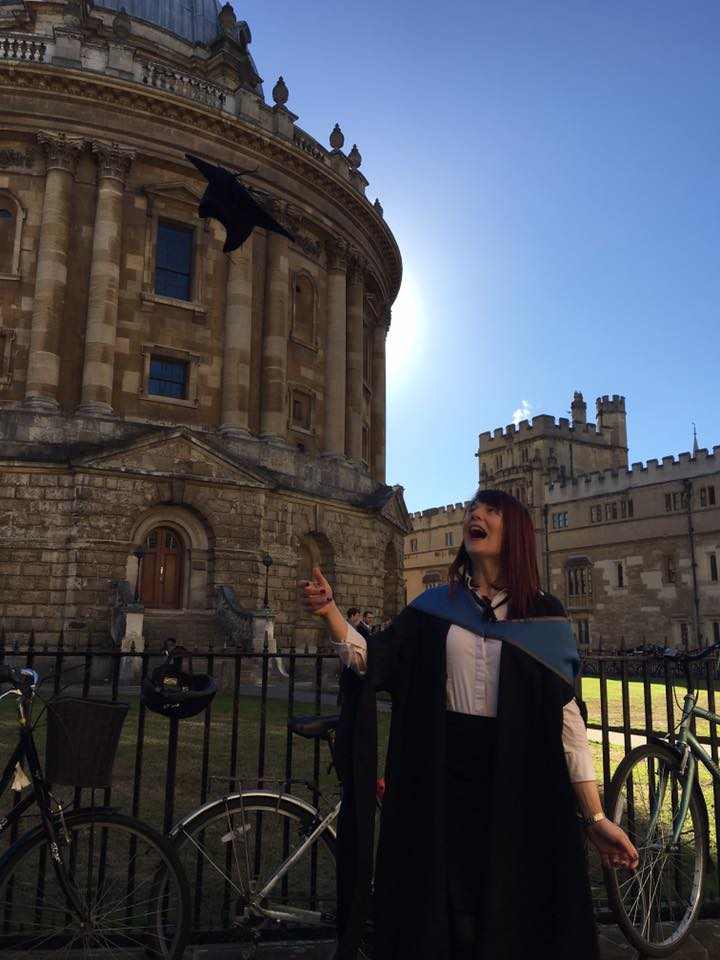 Hello! My name is Meghan Forest. I’ve known I wanted to do museum work since 11 years old, but it’s been quite a journey getting there! I started at Grand Valley in 2013 as an anthropology major and history double major. During my time at Grand Valley, I worked at the Fred Meijer Center for Writers and Michigan Authors, the GVSU Campus Gallery System, and the Gerald R. Ford Presidential Museum and Library, as well as completing internships in exhibition design and collections management around the United States.

In my academic life, I focused on cultural anthropology with an emphasis on the anthropology of art as well as early modern European history with an emphasis on the 1347-1352 wave of the Black Death in Europe. I liked studying this paradigm-shifting event so much that I completed several high course-level projects on it, including designing a virtual museum exhibit in partnership with the Smithsonian Museum of American History Numismatics department that won the Fredrik Meijer Honors College Outstanding Creative Project award in 2017.

University of Oxford
After Grand Valley I was named a Rotary Ambassadorial scholar and attended Oxford University and received a Master of Sciences in Visual, Material and Museum Anthropology. Oxford was hands down the most amazing experience of my entire life—if you’re thinking of doing graduate work abroad, I highly recommend it! While living in Oxford, I served as the Arts and Culture Officer for the Kellogg College Middle Common Room Committee and oversaw the design work for Kellogg’s May Ball Committee. I also worked at the Pitt Rivers Museum of Ethnography and World Archaeology, where I was blessed with the opportunity to work building relationships between museum curators and communities of origin as a research assistant.

Curatorial Associate Biltmore Estate
I graduated with distinction from my program in 2018 and shortly started at The Biltmore Company as Archives and Curatorial Assistant. I still hold this position, which involves processing the documentary and photographic history of the largest private residence in the United States, as well as interpreting the Gilded Age Biltmore House to 1.9 million visitors annually. At Biltmore, I’ve had a wide array of experiences, from hunting through unfinished rooms for a headless taxidermied parrot to (very carefully) transporting a set of Tiffany Lamps down three flights of stairs to meeting Lin-Manuel Miranda! I am extremely fortunate to have gotten so far in accomplishing my dream of earning a living as a museum curator, but none of it would have been possible without the support of the amazing faculty at Grand Valley; their faith in me never wavered, even when mine did. The work of the staff and students makes me continuously proud to be a Laker for a Lifetime!

Return to the listing of outstanding alumni.


Page last modified April 9, 2021
Report a problem with this page