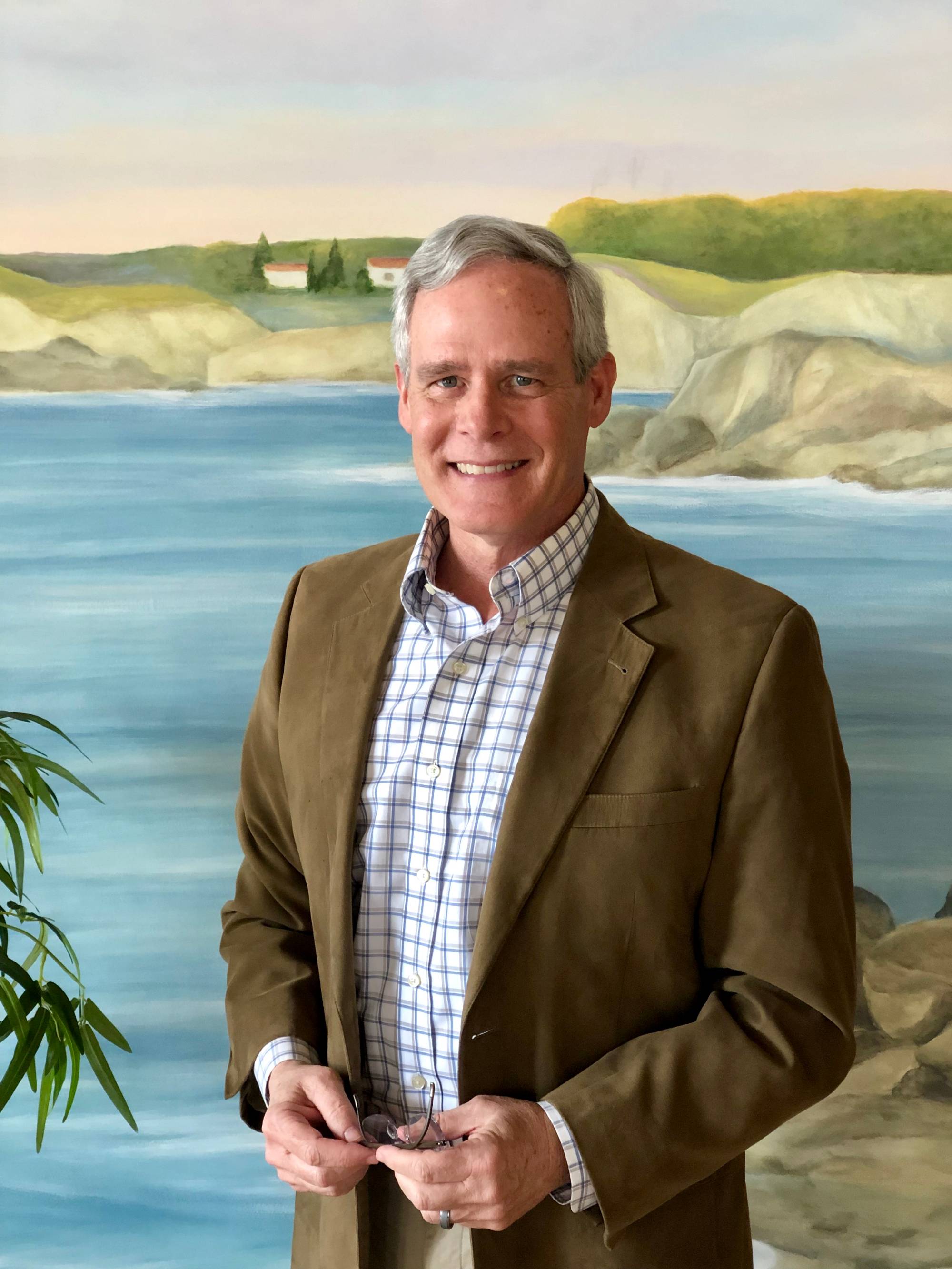 Gleaves Whitney was the director of the Hauenstein Center for Presidential Studies from 2003 to 2020. Receiving a National Endowment for the Humanities grant in 2012, he established the first sustained and comprehensive common ground initiative in U.S. higher education. During his time at the Center, he worked with his colleague Jon Lauck to revive Midwestern history as an academic discipline; together they hosted six major conferences and edited four books. In addition, Gleaves launched the first presidential Q&A column in the nation, Ask Gleaves, in which he fielded questions from political junkies around the world. Under his direction, the Hauenstein Center's Cook Leadership Academy has become a premiere center for leadership excellence. The fellow candidates have met with four U.S. Presidents, three First Ladies, two Vice Presidents, four Secretaries of State, one U.N. ambassador, more than one dozen state governors, and a host of business and non-profit entrepreneurs.

Prior to directing the Hauenstein Center, Gleaves served for eleven and one-half years in Michigan Governor John Engler's administration as (seriatim) senior writer, chief speechwriter, and historian. During that time, he assisted in the creation of Michigan's Department of History, Arts, and Libraries.

Gleaves was awarded the Doctor of Humane Letters (honoris causa) and inducted in the College of Fellows in 2006 at the Graduate Theological Union's Dominican School of Philosophy and Theology in Berkeley, California. He earned an MA in history and is ABD toward the PhD at the University of Michigan. For more about his doctoral work at Michigan, click here. He has a BA, with honors, from Colorado State University and is also Phi Beta Kappa.

For a summary of Gleaves's publications and video presentations click here.

For a summary of Gleaves's academic degrees, honors, awards, and grants click here.

As we stayed home and stayed safe during 2020, The Hauenstein Center was pleased to launch a new webinar series of interviews that broadcast live every Tuesday and Thursday. Join Gleaves and a special guest from either the community or the Cook Leadership Academy for the brief video conversation recap that explored provocative topics such as leadership in government, historical events, and current social issues. Previous discussions and more information are available here.

Produced and filmed by Gleaves Whitney, Journeys is a series of short videos with accompanying articles on a variety of engaging subjects: historical, literary, philosophical, religious, leadership, and governing. We may not be able to journey much beyond our homes during the quarantine, but that should not stop us from journeying beyond our minds. The full series is available here.


Page last modified November 2, 2022
Report a problem with this page