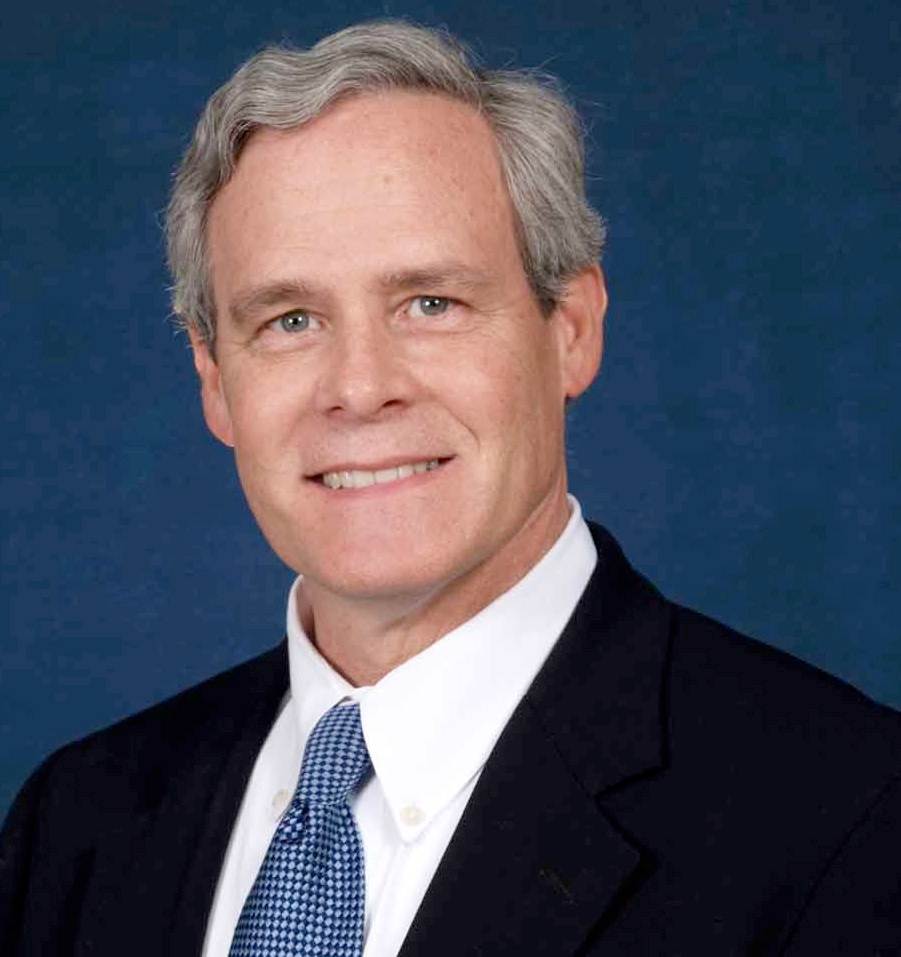 It is with a sad heart, but one full of pride, that we announce the retirement of our director, Gleaves Whitney. After 17 years of building the Hauenstein Center into a nationally recognized presidential studies center, Gleaves has been chosen to fill the role of executive director of the Gerald R. Ford Presidential Foundation (GRFPF), effective Sept. 1, 2020.

During his time with the Hauenstein Center, Gleaves established the first sustained and comprehensive common ground initiative in U.S. higher education. Since 2015 he has worked with his colleague Jon Lauck to revive Midwestern history as an academic discipline; together, they have hosted six major conferences involving more than 200 scholars. Under his direction, the Hauenstein Center's Cook Leadership Academy has become a premier center for leadership excellence, with more than 400 alumni fulfilling their leadership missions across the globe. As we work together during this transition, we would like to wish Gleaves success in his future endeavors. The Hauenstein Center is excited about his new opportunities moving forward.

"I am honored to be selected as the new executive director of the Gerald R. Ford Presidential Foundation and to bring the legacy of President and Mrs. Ford to a new generation of Americans," ~ Gleaves Whitney.


Page last modified June 24, 2020
Report a problem with this page