Grand Valley experts working in a community-based networking effort to develop solutions for the shortage and retention of K-12 educators of color have been awarded a global fellowship to deepen their work.

The Grand Valley Center for Educational Partnerships has been selected for the 2022 cohort of Steelcase Social Innovation Fellows. The cohort will address issues of equity in education, according to fellowship officials.

For Grand Valley, the four-month fellowship will provide tools, training and support to accelerate a program that works broadly to find ways to close a large numbers gap between students who identify as Black, Indigenous and people of color (BIPOC) and teachers who identify as the same.

The idea is to engage with K-12 students of color to help them see education as a career, continue to mentor them as they study at GVSU, and then support them in their careers, especially early on, to boost retention, said Mei Mah, associate director of the Center for Educational Partnerships, and Chasity Bailey-Fakhoury, associate professor of education. 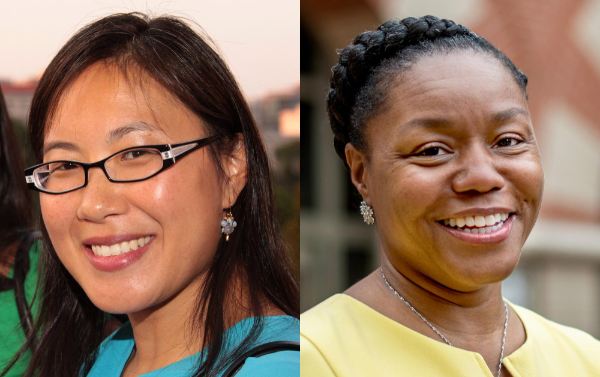 Mei Mah, left, and Chasity Bailey-Fakhoury are leading the effort for GVSU.

Community collaborations are crucial to this effort, from the education sector to partners such as KConnect, an organization that advocates for equity in education, they said.

"It's so important that we address this because there are major social implications that affect a community when children are not seeing mentors and leaders who look like them," Mah said.

The GVSU contingent in the fall joined participants from around the globe for Steelcase's Equity in Education Challenge, with 10 organizations ultimately chosen to advance their concept, Steelcase officials said. The event this year addressed barriers to education by asking: “How might we reimagine student support systems during the pivotal transition to higher education or a career path?”

“We are thrilled to support this exciting group of educators and changemakers who bring a blend of powerful ideas and problem-solving talent to some of the most important equity issues in education of our time," said Adam Weiler, Social Innovation manager at Steelcase.

Bailey-Fakhoury said research shows that diversity among educators benefits all students in aptitude, college aspirations and other positive outcomes because of the richness from interacting with people from multiple backgrounds.

The impact specifically on students of color is also profound, she said, citing a study that showed boys of color who had just one teacher of color in their K-12 experience showed an increased interest in post-secondary education.

In addition, teachers of color better understand the culture and lived experiences of their student counterparts, which can spur positive feedback as well as stem instances of classroom behavior being referred for discipline, Bailey-Fakhoury said.

Being understood is also important for the professionals, many of whom are teaching in settings that have not customarily included a diverse group of educators, Bailey-Fakhoury said. Mentoring and networking are important tools for helping with retention of BIPOC educators.

"You hope you are creating a network where you are able to associate with other folks who are like you, who are similarly situated, and who may have similar experiences," she said. "You're not having to explain and validate, you share it and people get it."

Mah said those working on the fellowship are focused on finding ways to create a successful model that can replicate.

"Our goal is to create systems and put things in place that not only help the K-12 districts we work with, but also potentially help other universities understand what they need to put in place to help them move these things forward," Mah said. 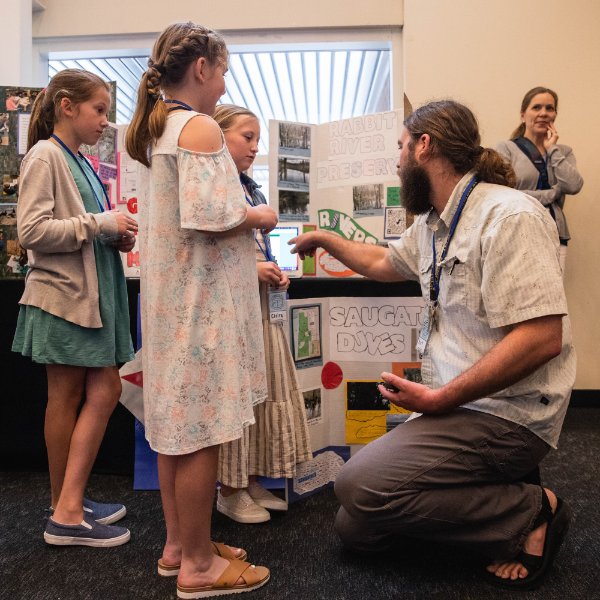 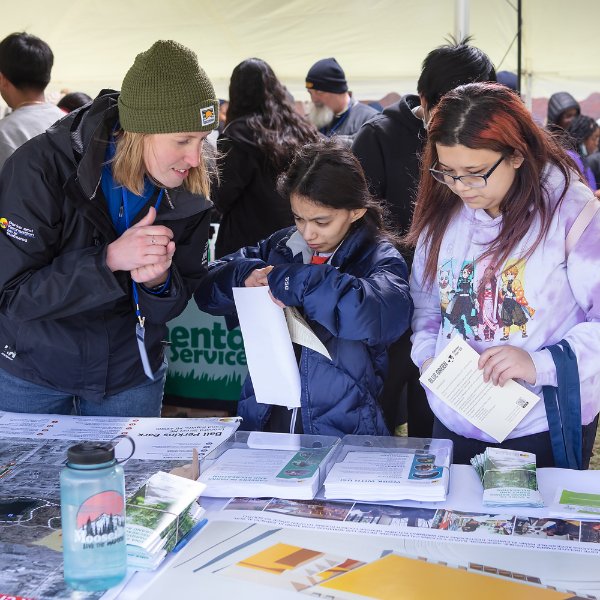 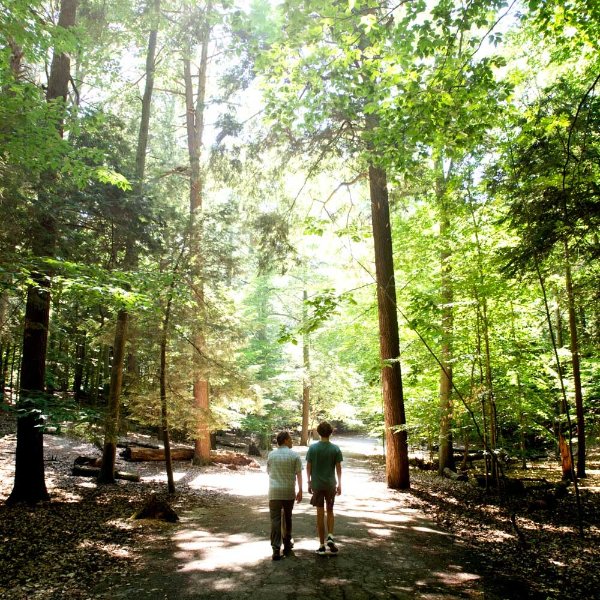