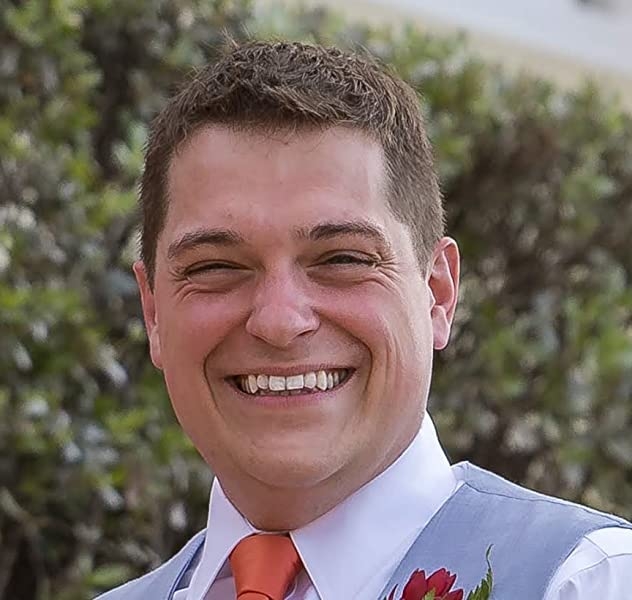 Nathan Bair, an alum of the Master of Business Administration program at GVSU, has released two books awarded as Amazon’s bestsellers.

Since graduating from GVSU, Bair has been involved in several side projects on top of his work at Trophy House in Muskegon. He has released an Amazon Bestselling book titled “The DARP Method”and has successfully developed and released a card game titled Rabbit Trails. His newest project titled “Meet the Beans” was Amazon’s #1 New Release. The children’s book is a funny rhyming story that focuses on the different types of beans that live in “Bean World.” Bair is planning on releasing sequels to the book that introduce beans that teach the readers about different topics, such as space, farming, math, and science. He attributes the inspiration to the book to his daughter, who is nicknamed Bean.

During his time as a graduate student, Bair was very active in the Laker community as a member of the Graduate Council and the Curriculum Committee. He also served as the Communication Chair for the Graduate Student Association. Nathan presented at multiple conferences while earning his MBA, and came in third place at The Project 2014, a statewide project management competition.

“I am an idea guy,” Bair said, “and love the entire process of creating and developing. The MBA program helped teach me the tools that I used to develop a framework with which to approach these ideas.”

“Meet the Beans” is available for purchase on Amazon, as well as his other book “The DARP Method.” Way to go Nathan!


Page last modified February 23, 2022
Report a problem with this page