Ana Lucia Araujo is a Professor of History at the historically black Howard University in Washington DC. She authored or edited more than a dozen of books. Her three recent single-authored books include Slavery in the Age of Memory: Engaging the Past (2020), Museums and Atlantic Slavery (2021), and Reparations for Slavery and the Slave Trade: A Transnational and Comparative History (2017). She is a member of the International Scientific Committee of the UNESCO Slave Route Project. Her work has been funded by the Institute for Advanced Study, Princeton, NJ (through the Gladys Krieble Delmas Foundation). She was also awarded the Franklin Research Grant of the American Philosophical Society, and the Getty Residential Scholar Grant at the Getty Center by the Getty Research Institute, Los Angeles, California. 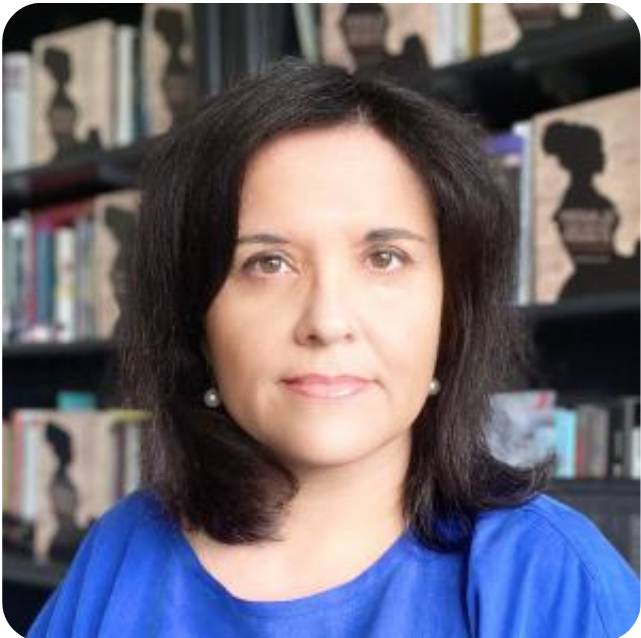 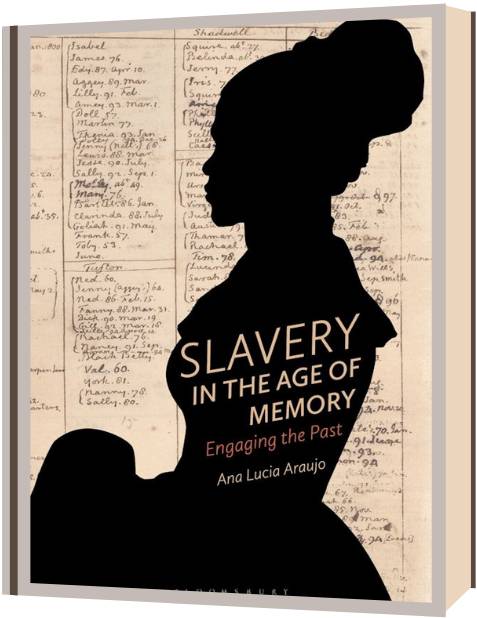 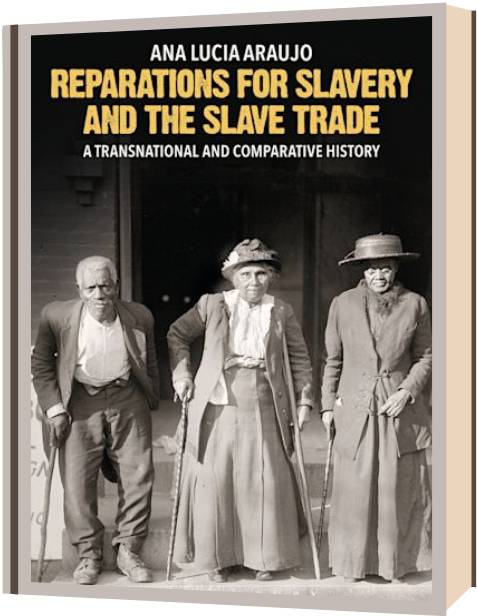 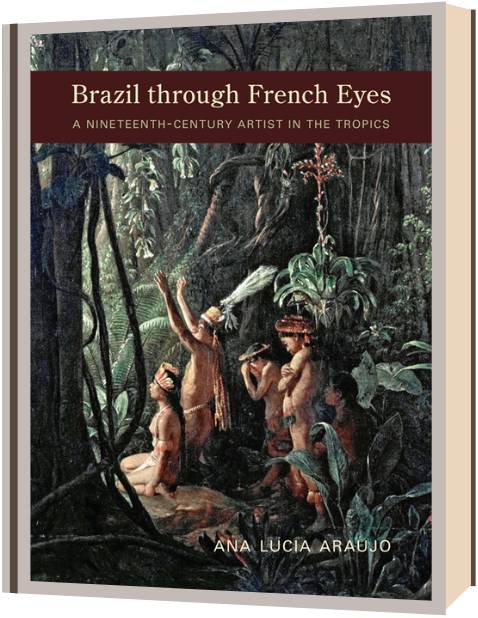 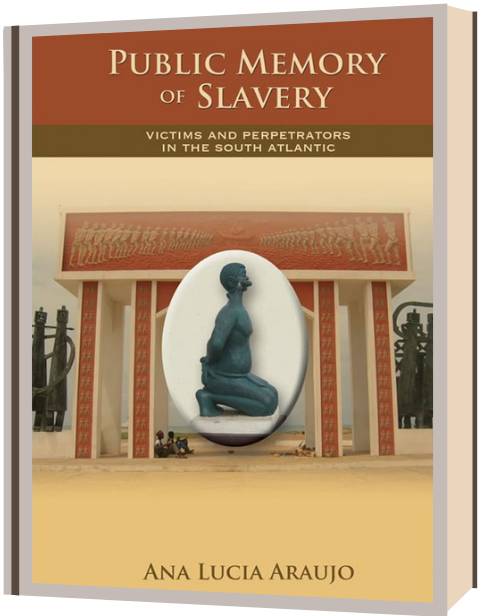 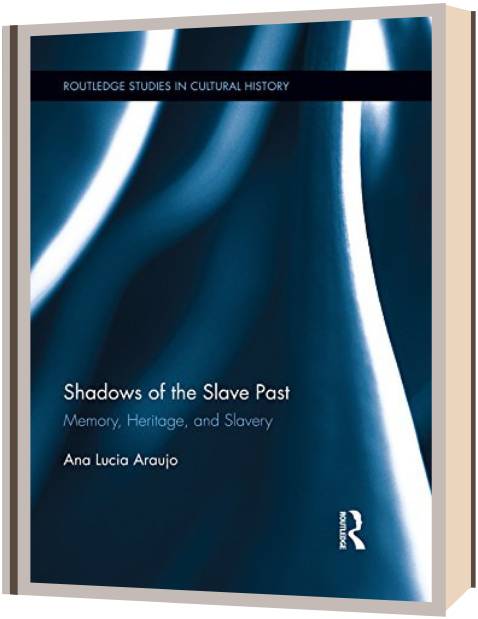 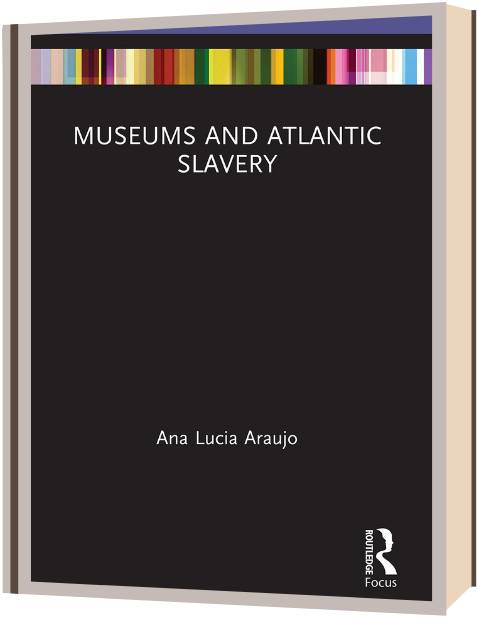 Jodi Elowitz is the Director of Education & Engagement for the Nancy & David Wolf Holocaust & Humanity Center in Cincinnati, Ohio. Ms. Elowitz has had a wide range of experiences in the field of Holocaust studies, including: teaching, overseeing numerous educational and community programs, designing workshops, resources, study guides and curriculum for secondary educators and university students. Most recently, she was the project manager for the creation of the Holocaust gallery and part of the design team that built the museum at Cincinnati’s historic Union Terminal in January 2019.

She has worked as the Outreach & Program Coordinator for the Center for Holocaust and Genocide Studies, at the University of Minnesota, after serving as the Executive Director of the Tennessee Holocaust Commission, and the Director of Holocaust Education for the Jewish Community Relations Council of Minnesota and the Dakotas.

Ms. Elowitz’s current area of expertise is artistic representation of the Holocaust in film. She has written several articles and has presented her work at conferences and public speaking engagements. She received her Bachelor of Arts degree in Humanities/Art History and her Master of Liberal Studies degree in Holocaust Studies at the University of Minnesota.


Page last modified May 11, 2022
Report a problem with this page