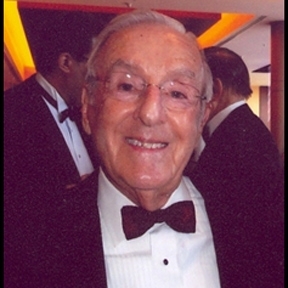 Tom Fox, a Grand Rapids native, was named after his grandfather who owned a jewelry store in London, Ontario. Tom's father, Martin, originally worked for his father's store but eventually moved to Grand Rapids where he opened his own shop in 1917. Tom graduated from East Grand Rapids High School and attended college in Grand Rapids and New Jersey. While still in high school, Tom worked for his father, and after college, he joined the business full time. Fox sold his jewelry business and retired in 1990. In 2001, he opened Thomas S. Fox Jewelers, a new business that focused solely on diamonds.

As philanthropists, the Foxes have given to several Grand Rapids institutions that benefit the entire community. Throughout his life, Tom supported the March of Dimes, the Red Cross, Hospice of Michigan, and other local nonprofit organizations. However, the Foxes are especially noted for their role as the champions of surgical robotics in Grand Rapids, effectively bringing the technology to all three acute-care hospitals in the area.