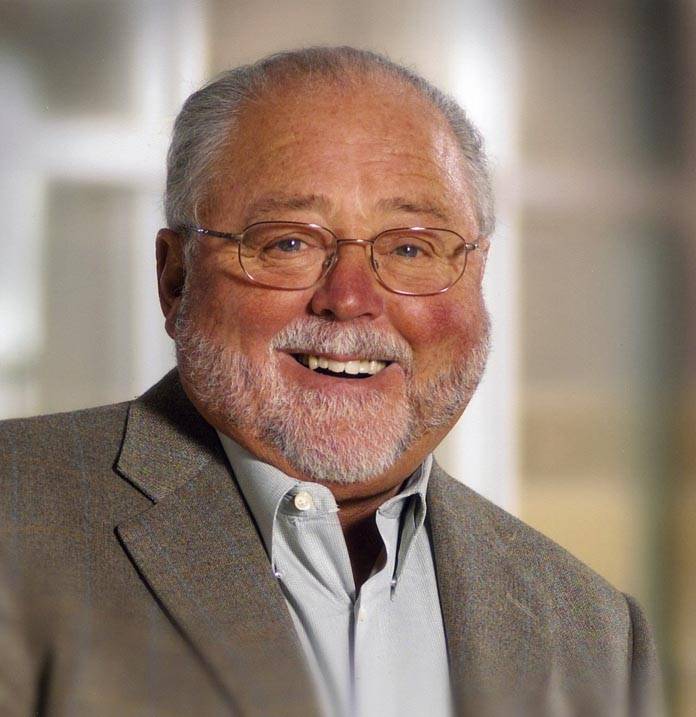 Peter Secchia was a longtime Grand Valley University Foundation director and a generous West Michigan philanthropist who had a special passion for education. Peter graduated from Michigan State University and received an honorary Doctorate of Law from Grand Valley State University in 1991. From 1989 to 1993, Peter was the U.S. Ambassador to Italy. He initiated the Ambassador Secchia International Studies Scholarship, ensuring that students have the opportunity to study business and public administration overseas. Peter, along with his wife, Joan, gave generously to a number of areas in the university. The Secchia Family Foundation provided the lead gift for one of the downtown living centers at Grand Valley in 2000. Secchia Hall was named in honor of their generosity. Peter was an active supporter of the Seidman College of Business. The Secchias were recognized for their gifts to the L. William Seidman Center with the Peter F. Secchia Family Wing. They also created the “Peter F. Secchia Lecture Series,” which highlights national and regional business leaders who discuss trends and current issues. Peter served on the committees for the Grand Design 2000 and Shaping Our Future campaigns. Both Peter and Joan received the Grand Valley University Foundation Enrichment Award and were inducted into the GVSU Hall of Fame in 2008. Along with his generous gifts to the university, Peter was an influential leader in the building and renewal of Grand Rapids.


Page last modified October 27, 2020
Report a problem with this page