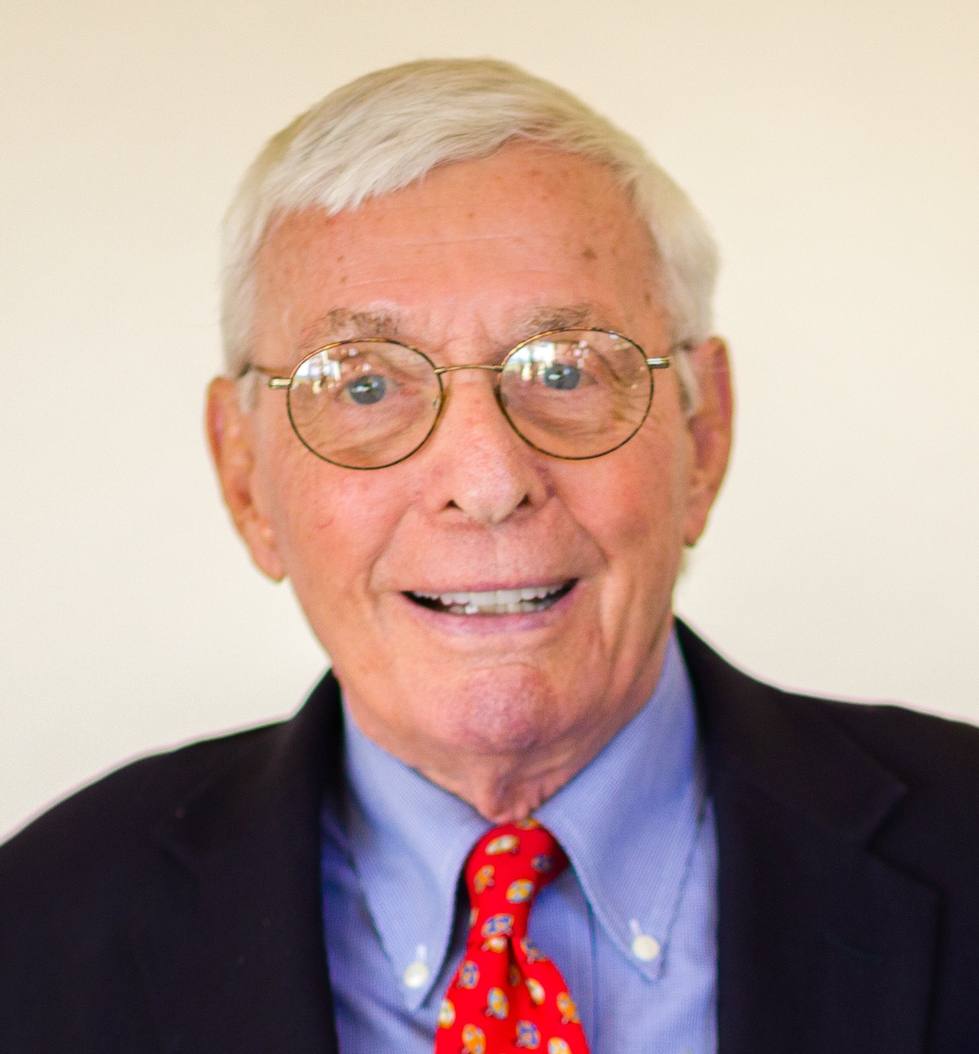 Allen I. Hunting grew up in West Michigan, where he is active in both business and philanthropic circles. After serving his country as a U.S. Naval officer, Allen led Stow & Davis Furniture Company as President for 30 years, retiring in 1985. He has served on many boards, including Junior Achievement, the Community Chest, the Historical Society of Michigan, Ferguson Hospital, Blodgett Hospital, and the Civic Theatre.

Allen is among Grand Valley’s founders, having served as a director of the GVU Foundation for more than a decade. The Huntings long standing involvement with Grand Valley includes support for the L. William Seidman Center, and recently, significant support to the Robert B. Annis Water Resources Institute. This gift will have an impact on our natural resources for generations.