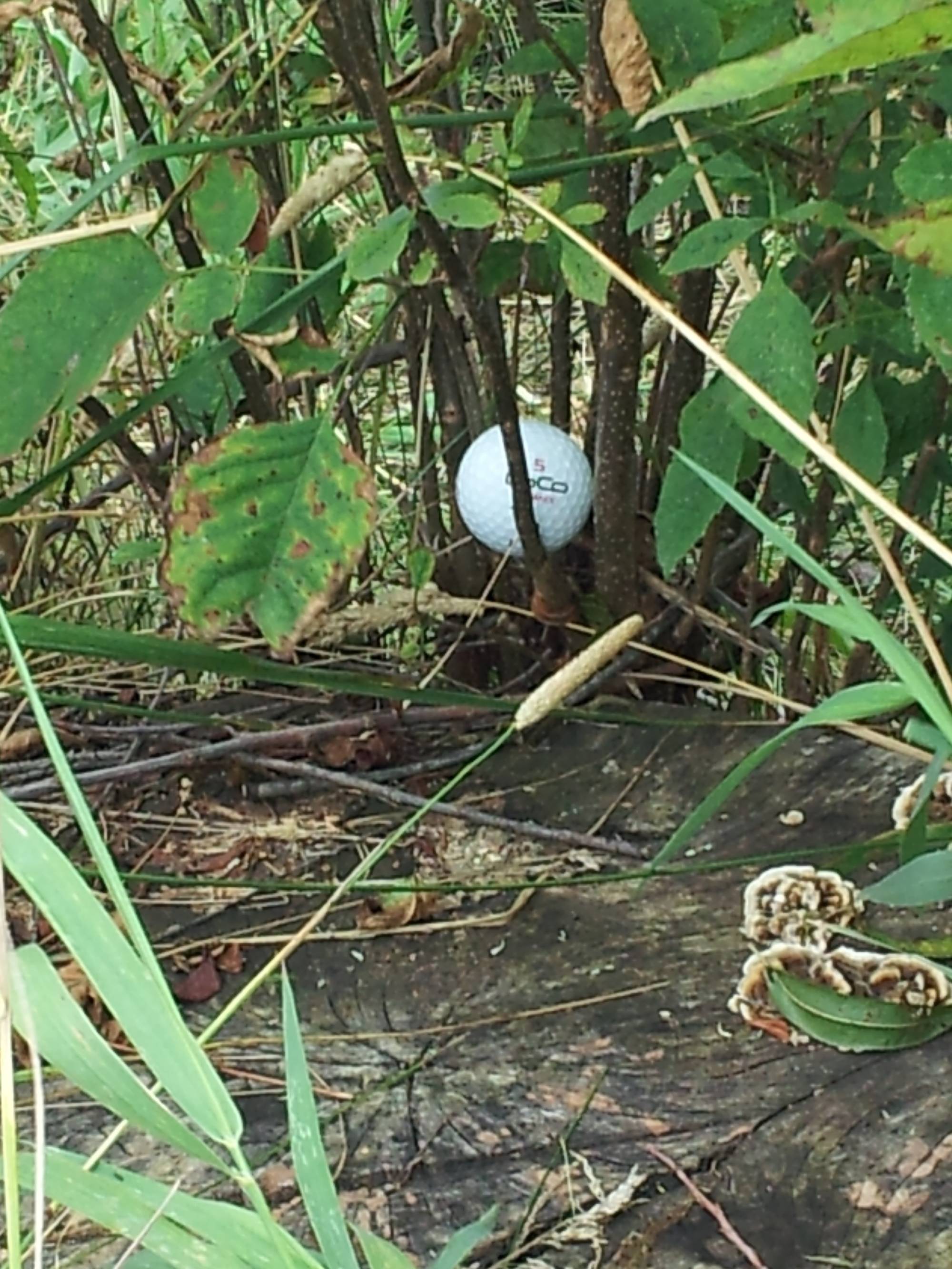 Play the ball as it lies???

The league weathered the continued Covid-19 concerns and finished the season on a high note with a well attended outing. The officers thank league members for their help in making each week’s play organized and efficient. The League voted to go back to the Team vs Team match play scoring system for the next season. As the 2022 season approaches you will receive information on the handicapping structure for the league and how the scoring will be handled. In order to make sure team scheduling and scoring will be done correctly the league will be organizing based on an even number of teams (14,16 or 18 max)

Congratulations to John Klein & Leroy Hackley our 2021 League Champions. The league unanimously elected Mick Doxey & Gary Kesler to their positions of Treasurer and Secretary. Ester Burns will retain her position as Ex-Officio. Since our last place team was unable to compete over the last 4 weeks of league a decision will be made before the 2022 league start on how to fill the President and VP positions.


Page last modified August 25, 2021
Report a problem with this page