Novel by alumna earns recognition from Library of Michigan

Grand Valley alumna Erin Bartels earned a spot on the 2020 Library of Michigan’s Notable Books list for her novel “We Hope For Better Things.”

Bartels graduated with a bachelor's degree in English language and literature in 2001 and a year later started working at Baker Publishing Group in Grand Rapids, where she still works.

Bartels planned on pursuing a master’s degree to become a teacher, but realized her passion for writing was stronger than her passion for teaching. She began writing “We Hope For Better Things” in 2014, during a time, she said, when societal issues were taking a turn.

“There were these news stories about racially charged situations: the Charleston church shooting, police brutality, white nationalist rallies,” she said. "That’s one of the messages in the book: we do make some progress over time, but we're not as progressive as we think.” 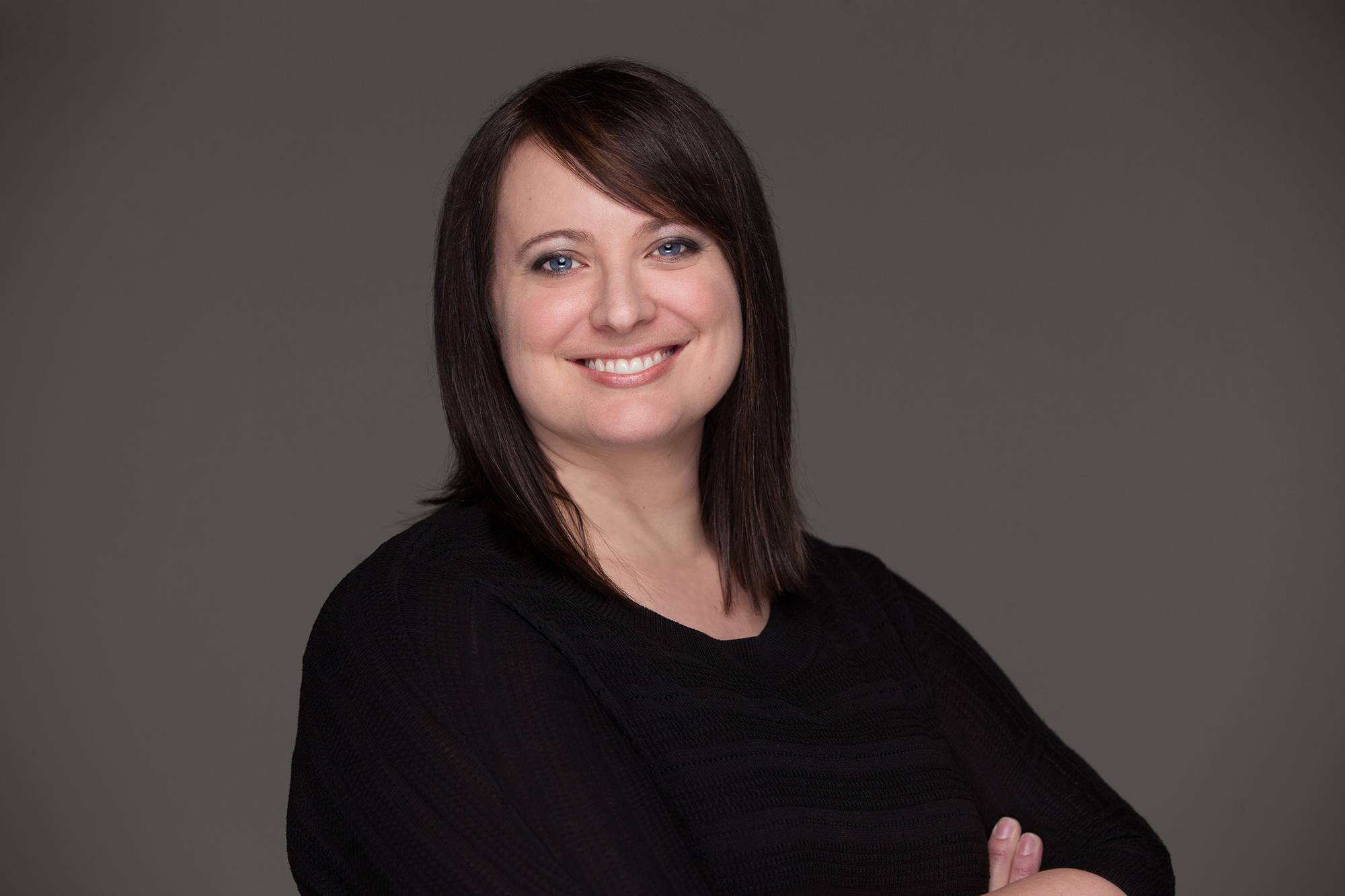 “We Hope For Better Things” follows the main character Elizabeth as she discovers her family’s history. The book moves through three different time periods, including the Civil War and the Detroit riots in the 1960s. Bartels said the idea for the story came from a box of photographs she found in her aunt’s house.

She realized many people don't know important details about their relatives.

“I’ve always been interested in how people tell their family’s story,” she said. “And we often tell ourselves the best version of our family’s story. Nobody talks about the stuff that’s negative. So how do you find out about the truth?”

Bartels said being recognized by the Library of Michigan has given her book a wider audience. The novel was published by Baker Publishing Group, which publishes Christian books.

“People who are looking for inspirational books will find it,” Bartels said. “But people who don’t know me, or are browsing through the general fiction section wouldn’t find it. With Michigan’s Notable Books, you expand that audience.”

She said it is a great honor to be recognized in the state she loves so much.

“I’m a huge ambassador for Michigan, I talk it up, I travel and hike in Michigan, and it’s really nice when you see that your work could mean something,” she said.

Bartels plans to release her next novel in January. Her books are available to purchase online at erinbartels.com/home/books.


Page last modified March 20, 2020
Report a problem with this page