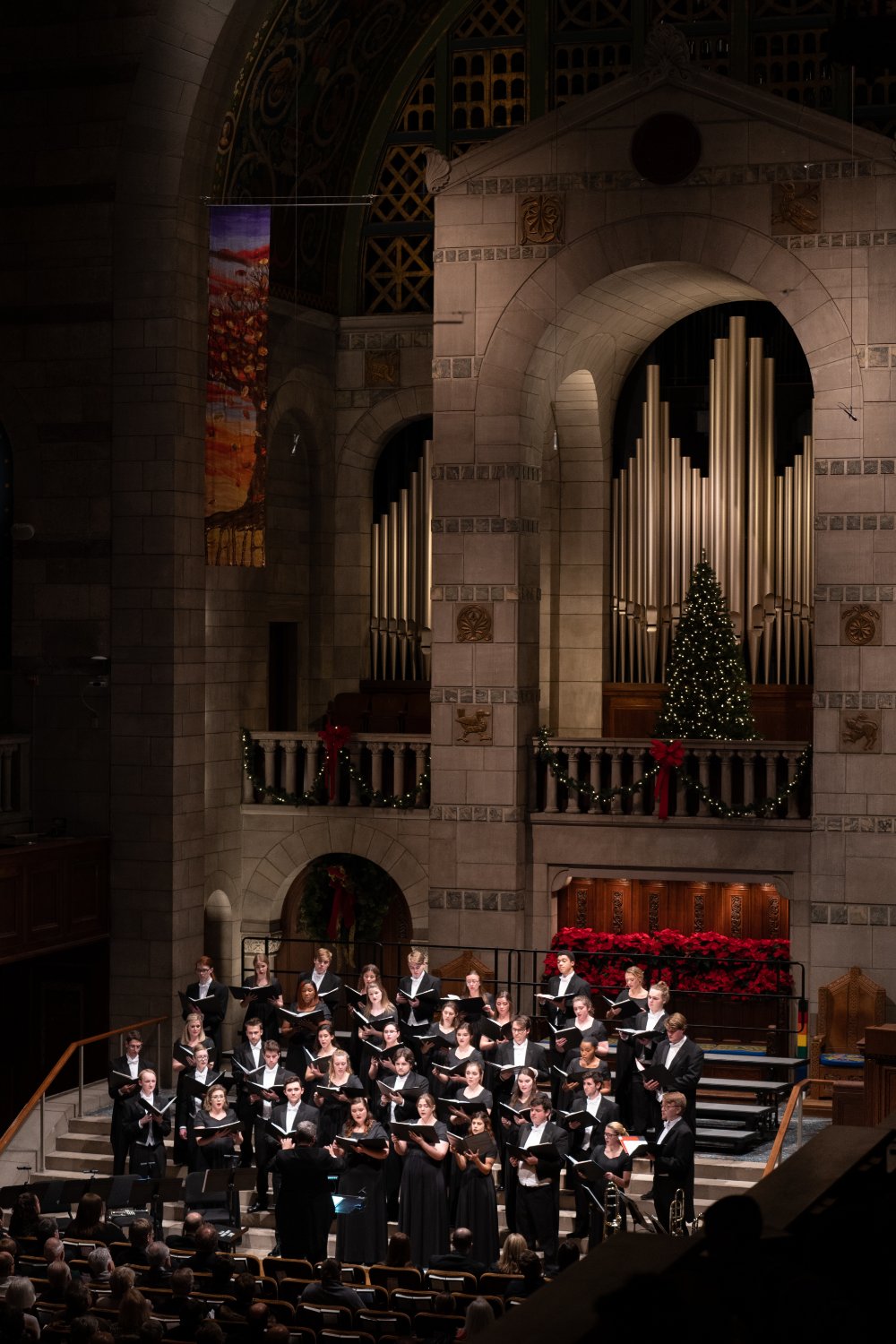 Know Your Worth: Understanding the Job Offer