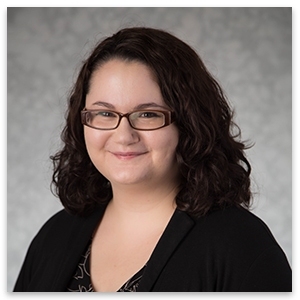 Research Interests
My most recent work draws on transnational feminism to analyze histories and representations of public secondary schools located in marginalized neighborhoods. I examine how these institutions often fail to include the non-‘universal’ student (e.g. the ‘veiled’ Muslim girl; the queer racialized figure) in the contexts of (post)colonial France and the U.S., comparing representations before and after key historical events: May ’68; September 11, 2001; and the 2015 Charlie Hebdo attack. I argue that films from the 1950s to 2015 reveal a startling continuity: the public secondary school acts as a prison-like space that contains and controls bodies that have been socially constructed as inadequate for integration or assimilation.


Page last modified January 3, 2020
Report a problem with this page