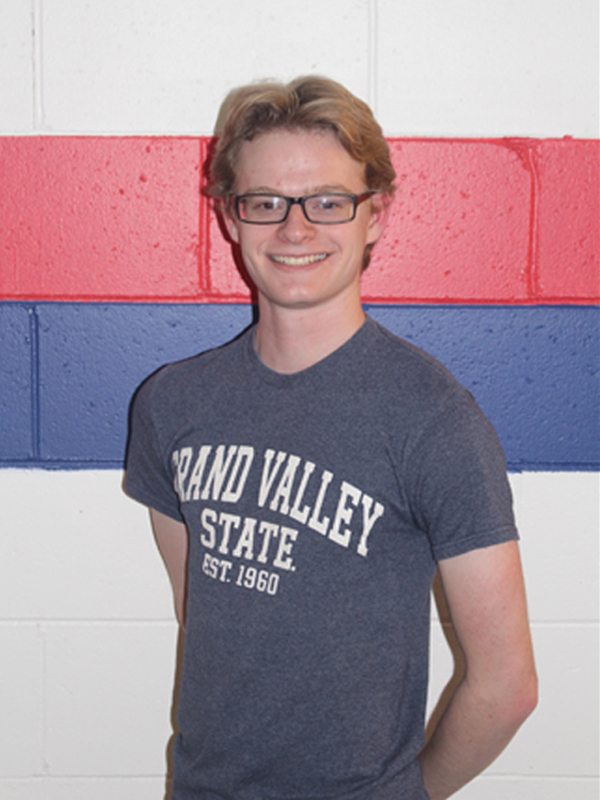 Collin Fox will be graduating in 2020 with a degree in biology. Collin is continually the most reliable member of the team when it comes to getting things done. He shows mental perseverance at matches by having the ability to perform while under immense pressure. Collin shows discipline, persistence, and the willingness to succeed by going to optional club practices the entire summer off-season. Most importantly, Collin has displayed dedication for the team by volunteering for fundraising events no one else often wants to do. Collin has shown leadership skills by stepping up to assist in executive board duties even when it is not his responsibility.

Collin’s presence on the team has had exponential impacts and epitomizes what leading by example means. He continually gets involved: raising funds for the team by consistently volunteering for fundraising events and going to twice as many matches as the next Rifle Club member.

How did you get involved with the Rifle Club?

“I got involved with the Rifle Club because I was looking for a shooting sport in college, and so I met the Rifle Club during Campus Life Night. They were friendly and gave lots of info, so I knew they were very serious, and then as soon as I learned it was competitive as well, that’s when I really got on board.”

What is your favorite memory of being on Rifle Club?

“My favorite memory was easily collegiate nationals. From there I saw the best in the country and competed against them over the whole weekend. It was a lot of fun, and a lot of crazy memories just to try to get all the way down to Georgia.”

How are you involved with GVSU outside of Rifle Club?

“Outside of the Rifle Club, I am involved with the Pokemon Club and Fencing Club, both of which are very social clubs that help me relax.”

“I want to be on the first team to win a national championship and represent GVSU.”