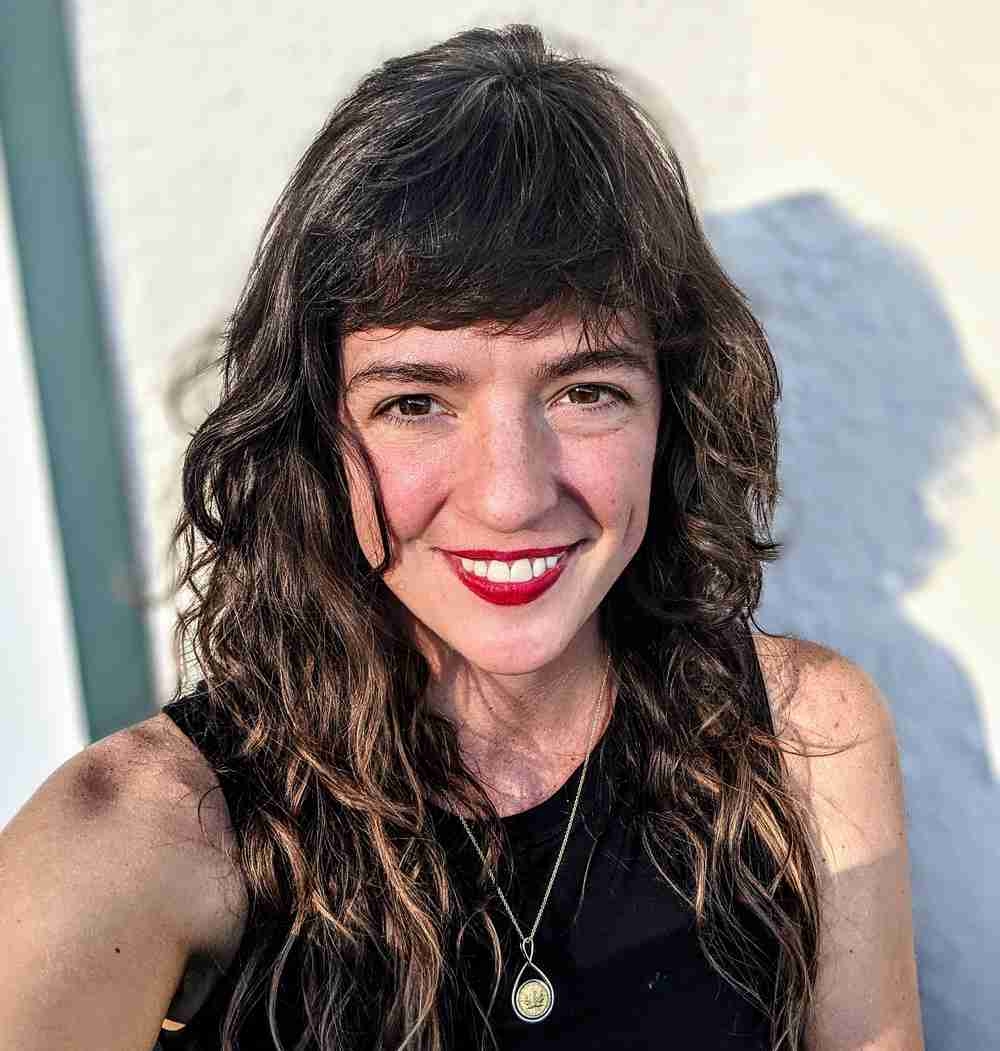 Hannah Gaff, Class of 2008, is the recipient of a Fulbright U.S. Scholar Program award to Egypt. Hannah will lecture at the Egyptian Academy of Arts as part of a project entitled: Devised Theatre as a Tool for Community Transformation. The project aims to facilitate learning opportunities and performance-based outreach that provoke positive public discourse, community connections, reconciliation, and healing through movement and laughter. As a Fulbright Scholar, Gaff will share knowledge and foster meaningful connections across communities in the United States and Egypt.

The Fulbright Program is the U.S. government’s flagship international educational exchange program and is supported by the people of the United States and partner countries around the world. Since 1946, the Fulbright Program has provided more than 400,000 participants from over 160 countries the opportunity to study, teach and conduct research, exchange ideas, and contribute to finding solutions to shared international concerns.

An accomplished Actor/Creator, Clown, and Director, Hannah is a graduate of the Professional Training Program at Dell’Arte International School of Physical Theatre and holds a BA in Theatre and Classics from Grand Valley State University (class of 2008). Hannah co-founded Bangarang! Theatre Company, an ensemble-based physical performance company. With Bangarang!, she created an acrobatic street show performed on the pier in San Francisco. Additionally, she makes appearances as her clown alter ego, Penelope.

More recently, Hannah contributed her Ancient Greek translation and design skills to We Players for The Odyssey on Angel Island . Hannah has also worked with Rapid Descent Theatre Company, Round Belly Theatre Company, and performed on the Old Vic stage in London with Kevin Spacey’s T.S. Eliot U.S./UK Exchange. She has performed in roles including Imogen in Cymbeline, Rosaline in Love’s Labour’s Lost and Jocasta in Seneca’s Oedipus.

Her directing credits include The Furies, a production that she trans-adapted from Aeschylus’ Oresteia. Detailing her work on The Furies, Hannah published a paper entitled, “Translating Cultures: Bridging the Ancient and Modern through Trans-adaptation and Performance,” in The Mercurian: A Theatrical Translation Review.


Page last modified June 25, 2021
Report a problem with this page