Staff and Students Bring Diversity, Equity, and Inclusion to the Career Center 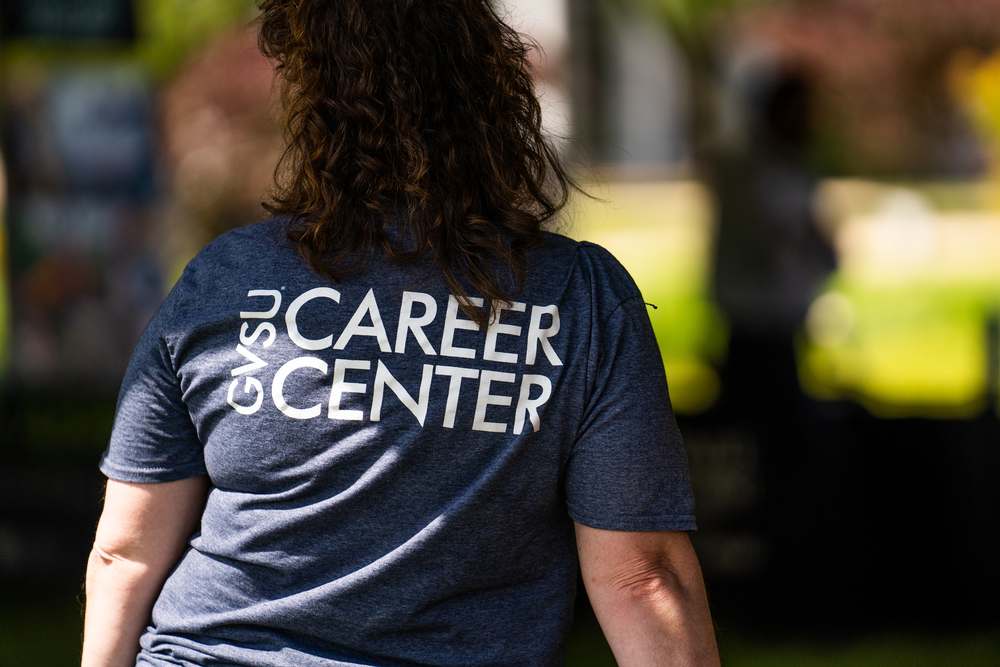 In the wake of social justice movements that have been ongoing since last year, the Career Center has adopted a larger focus on Diversity, Equity and Inclusion (DEI) principles in its offices. This includes the implementation of staff discussions on DEI-related issues, education focused on diversity, and a deeper understanding of how the Career Center can personalize each student’s advising experience when they walk through its doors.

DEI is made up of three parts, which are listed on dei.extension.org:

“Our focus on DEI started a little bit after the George Floyd protests,” said Career Advisor Meghan Veltri. “Grace Pushman and I, and other people in the office felt like we could be doing more as an office so we could practice what we were preaching.”

Veltri and Pushman started leading monthly staff discussions about DEI-related issues. They also held book club meetings, including one on “White Fragility” by Robin DiAngelo. The goal was to get Career Center staff thinking about how their marketing content and services could be more inclusive.

“We also started doing inclusive marketing and inclusive Instagram posts,” said Veltri. “So, we started reevaluating some of our marketing materials and Grace and I made a target to do two posts a month that are DEI and career-development focused.”

DEI posts started to become the most-viewed and most-liked posts on Career Center social media pages. Posts celebrating dates like Juneteenth, International Women’s Day, and Native American Heritage Month and causes like Black Lives Matter and Stop Asian Hate were very successful in terms of their messaging and the amount of engagement they received.

“I know I had mentioned that I thought that we should be doing more training with DEI,” said student and Career Connector MacKenzie Payton. “We wanted to be able to represent all our students and to be able to help every single person.”

Continuing the theme of DEI education, Veltri and Pushman worked with Payton on a DEI-based presentation for this year’s annual Teach-In. The presentation, which was given on Nov. 11th, discussed White Saviorism and its harmful effects in popular media.

“We knew that we saw some excitement about DEI from some of the Career Connectors, and we asked MacKenzie to be involved because we knew from the last discussion that she was really passionate about it,” said Veltri.

The goal of the presentation was to start a dialogue between the presenters and the audience, so the three presenters asked questions about where white saviorism showed up in the media seen by the audience. Movies like “Dune” and “The Blind Side” were brought up as examples, as were the harmful stereotypes perpetuated by those films and other types of media.

“We had a lot of students who were very knowledgeable about this topic, which was amazing because it led to a fruitful and whole discussion. There was a lot of feedback on content that I didn't know about or wasn't expecting somebody to bring up,” said Payton.

The fact that students are coming in with great background knowledge of DEI shows that its principles are becoming more widely known, which is a good sign for the future. As the workplace becomes more diverse, young students will be able to look up to professionals that look and sound just like them.

“If you have students that have these real foundational principles, employers are gonna like that, and it's really just going to make the world a better place.” said Veltri.

More information about DEI at GVSU can be found at www.gvsu.edu/inclusion/.


Page last modified December 6, 2021
Report a problem with this page