Measurements in the US are usually given in 'English measure units', that is, they were derived from the English system of measurement many years ago. There are some notable differences now such as we no longer use imperial measures of volume and the sciences in the US have converted to the metric system. Stubbornly the US resists converting wholly to the metric system and we continue to use inches and feet (and pounds and ounces) in our common commerce and construction. Hey, it's what we have, what we were taught and we have to work with it. Come on, don't just whine that the metric system is easier, if you want to communicate with most people this is how it's done.

Sadly, it seems most art students are very unfamiliar with the following:

Fractions within an inch.

Fractions and decimal equivalents within an inch.

and if you need to add and subtract fractions....... 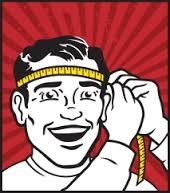 COMMON FRACTIONS WITHIN AN INCH

COMMON FRACTIONS AND DECIMAL EQUIVALENTS WITHIN AN INCH 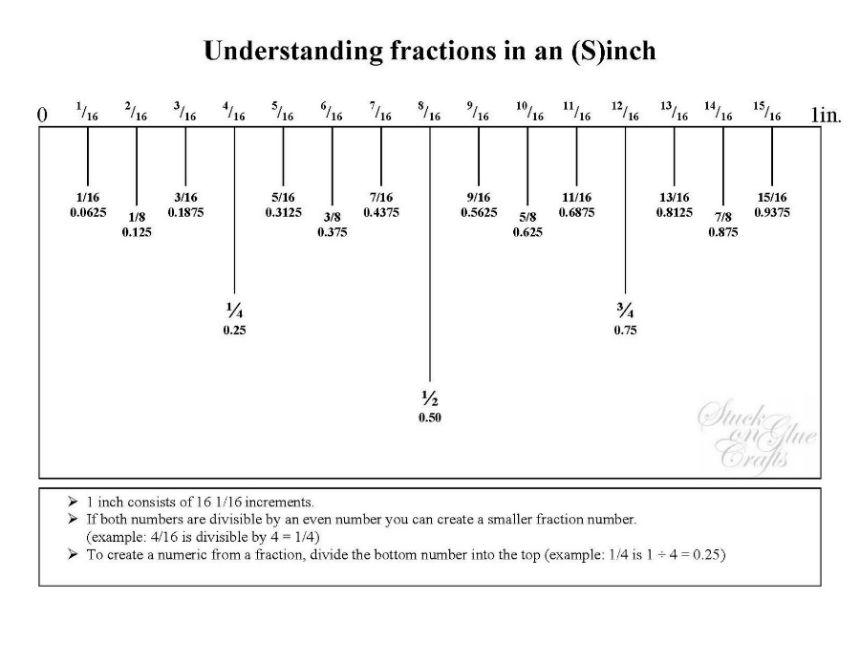 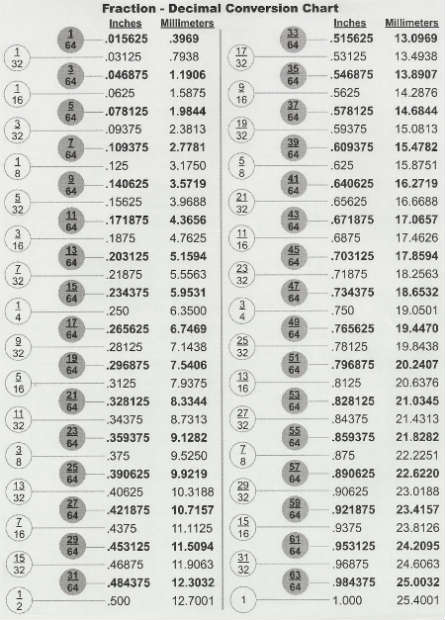 Page last modified March 10, 2016
Report a problem with this page