Reflections of Beauty: Photographs of Michigan by David Lubbers

Over his career, David Lubbers has regularly pointed his camera toward his home state of Michigan, reflecting on the beauty surrounding him. The state’s landscape, with its rivers, lakes, forests, swamps, and shorelines, provided him with a variety of geographic features where he could consider light and shadow in different environments. Drawn to the unassuming on an off-beaten path, Lubbers’ photographs reveal an artist seeking solitude and contemplation in this remarkable landscape.

“It is special here. Not because of one outstanding feature, but because there are so many. I have photographed not so much the obvious, but the less noticed and often overlooked scenes.”

Curated from Grand Valley State University’s collection, Reflections of Beauty features David Lubbers’ black and white photographs taken in the Upper Peninsula and western and northern parts of the Lower Peninsula. In each work, Lubbers explores the unique intersection of earth, water, trees, and sky that actively play a role in the Michigan landscape. Photographed at different times of the day throughout the seasons and paired with Lubbers’ personal reflections of the photographic experience and location, these images suggest an artist patiently seeking visual harmony. 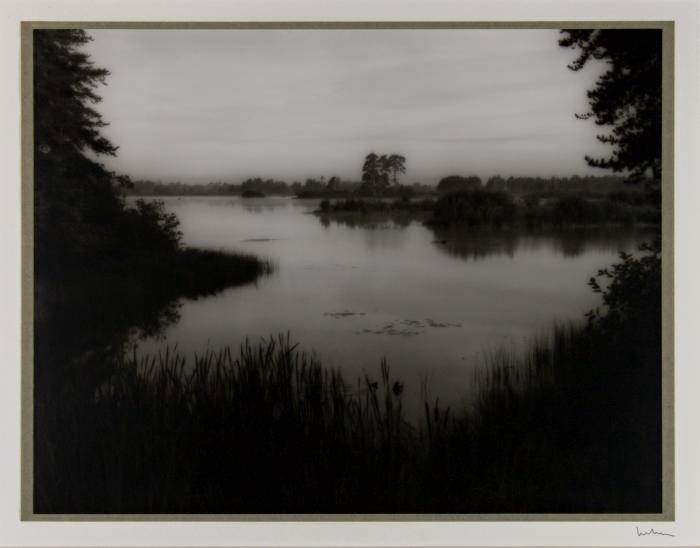 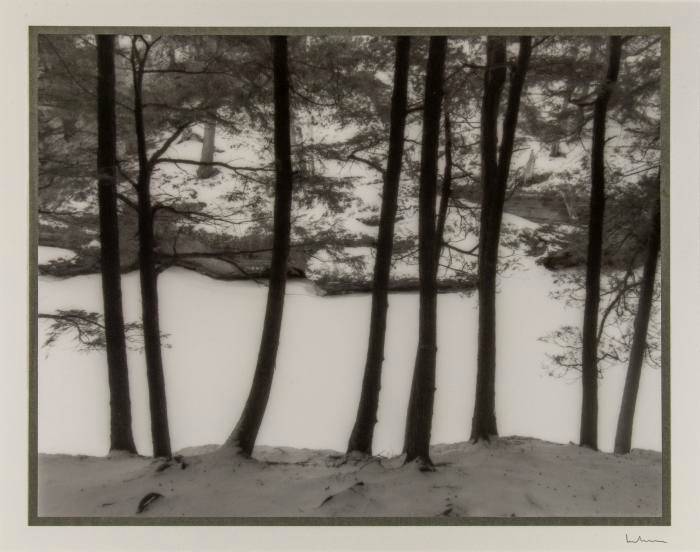 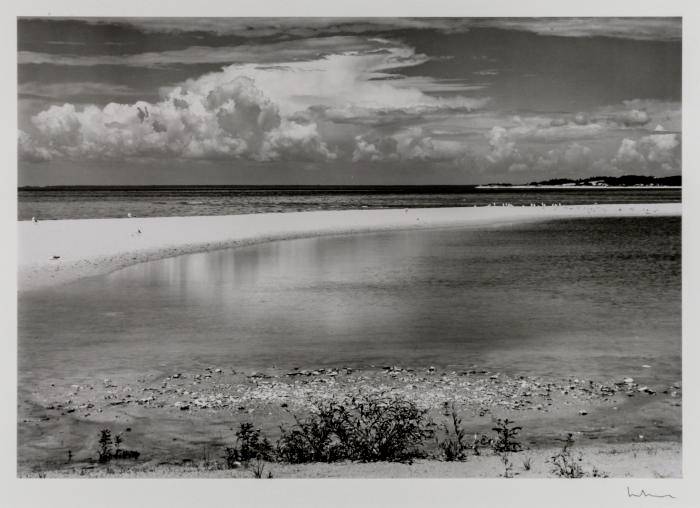 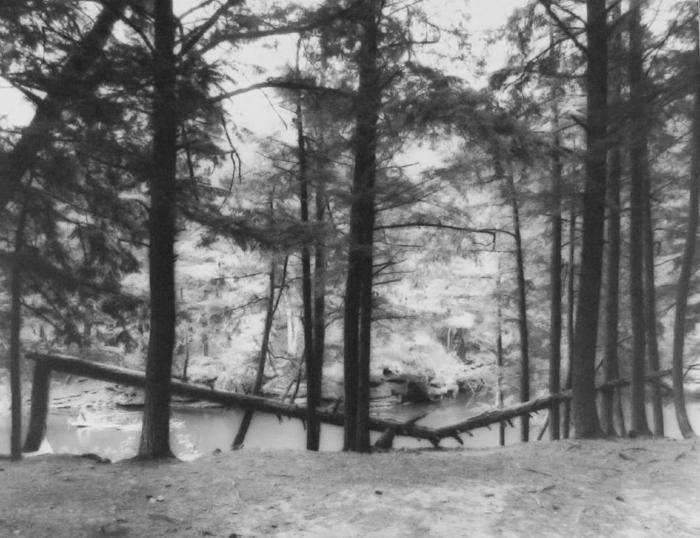 David Lubbers spent over 40 years behind the lens of a camera, paying attention to the landscape and selecting beauty in the everyday. Born October 20, 1947, in Holland, Michigan, he graduated in 1969 from Calvin College and received his master’s degree from Michigan State University in 1973. Lubbers taught in the Grand Rapids Public Schools for 12 years before he turned to photography full-time. In his book, Persistence of Vision, he reflected on his inclination to carefully look at things and compose images.

“I’ve always been a visual person. In elementary school, I found myself looking out of windows. The rectangular glass panes of the school-room were uneven, and distorted straight lines into wavy lines. They transformed powerlines and tree branches into abstract patterns. By moving my head just slightly, I could change the composition with windows. Years later, I realized I was using the ground glass of my view camera in the same way, selecting rectangles just like I had when I was a child. The window was still there.”

Embracing his photographic instincts, Lubbers moved to Santa Fe, New Mexico in 1982, working to capture the erosion patterns and landscape of the Southwest. Four years later, he traveled to Mexico to explore man-made ruins and, in the following years, pursued his personal view of the landscape in places such as Italy, France, the Netherlands, and Cuba. Over his career, Lubbers worked in both black and white and color photography, published five books, and exhibited throughout the United States and internationally. Amidst his wanderlust, he repeatedly photographed his home state of Michigan, where he continues to reside after retiring from his career.

This exhibition is presented in collaboration with the Muskegon Museum of Art. From January 19 through May 14, 2023, MMA will be presenting David Lubbers: The Mysterious Landscape.


Page last modified January 5, 2023
Report a problem with this page