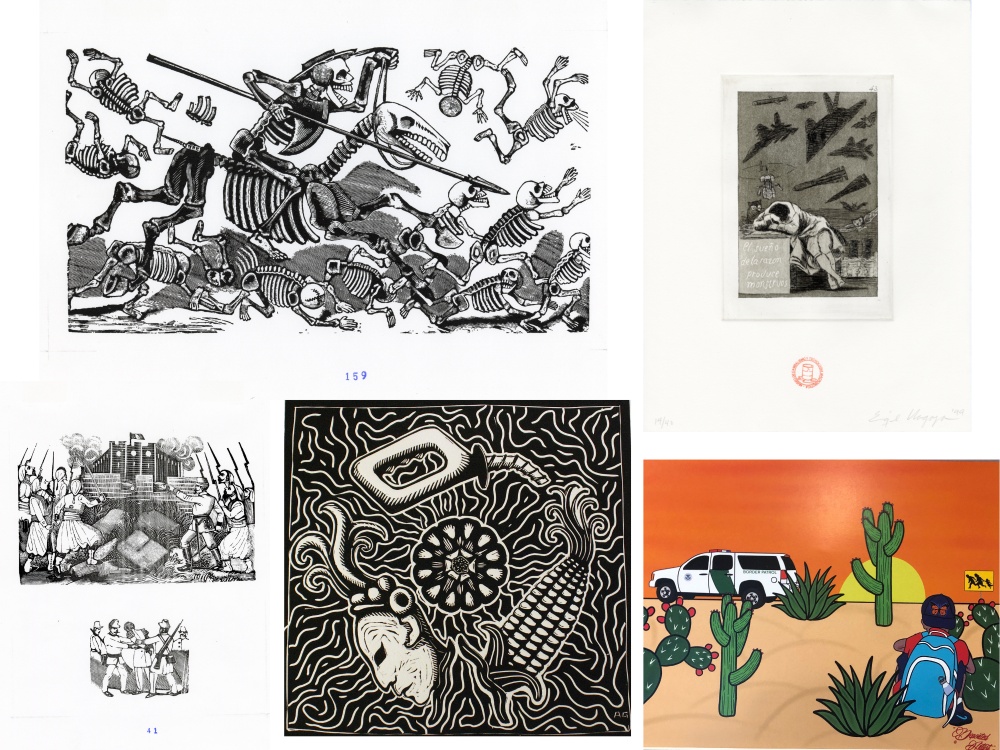 In 1861, Benito Juárez, a lawyer and member of the Indigenous Zapotec tribe, was elected president of Mexico. The country was in financial ruins and in debt to France, Britain and Spain who sent naval forces to Veracruz, Mexico demanding payment. While Britain and Spain made negotiations, France, ruled by Napoleon III, stormed the city, driving President Juárez and his government into retreat. Soon 6,000 French troops set out to attack Puebla de Los Angeles, a small town in east-central Mexico. President Juárez was able to round up an army of 2,000 loyal men to fortify the town and prepare for an assault. The battle ended after one day with the French retreating after losing nearly 500 soldiers. The Battle of Puebla was not the end of the French American war, but the victory did represent the first time the world’s most feared army, Napoleon’s French Foreign Legion, had met defeat in almost half a century. Even more importantly, they were defeated in 1867 by the brave men and women of the humble, war-town Republic of Mexico.

In the 1960s, Mexican American activists within the growing civil rights movement began celebrating Cinco de Mayo as a reminder of Mexico’s victory over France and as a celebration of Mexican culture. The date became a symbol of social and cultural pride along with images from Mexican artists such as Frida Kahlo, Diego Rivera and Rufino Tamayo. The GVSU Art Gallery collection proudly represents several international and local Mexican and Mexican American artists.

José Guadalupe Posada (1852-1913) was born in Aguascalientes, Mexico as one of eight children. His older brother, Cirilo, was a rural schoolteacher and taught Posada how to read, write and draw. As a teenager, he apprenticed in the workshop of José Trinidad Pedroza, who taught him lithography and engraving. Posada’s artistic career began as a political cartoonist for a local newspaper, El Jicote (The Bumblebee). He later opened his own lithograph workshop, where he created images that portrayed Mexican beliefs, religion, the abuses of government, and the exploitation of the common people. He became well-known for his sense of humor and use of calaveras (skeletons) within his drawings. From the outbreak of the Mexican Revolution in 1910, until his death in 1913, Posada worked tirelessly creating images that represented the people of Mexico.

Enrique Chagoya was born and raised in Mexico City. His father, who was a bank employee by day and an artist by night, instilled in him an interest in art for Chagoya from a young age. He enrolled at the Universidad Nacional Autónoma de México, where he studied political economy and drew political cartoons for union newsletters. At age 26, he moved to California and began working as a freelance illustrator and graphic designer. Drawing from his experiences living on both sides of the US-Mexico border, his images juxtapose secular, popular and religious symbols to address ongoing cultural clashes between the United States and Latin America.

Alynn Guerra is a local Grand Rapids artist who was born and raised in Mexico City but has called Michigan her home for over 20 years. While working on a communication degree, Guerra had a change of heart when it came to her future career, and instead decided to learn traditional art forms. During her quest, she found printmaking, a medium that has a history of empowering social movements and being accessible to the people. Through her woodcut and linoleum block prints, Guerra creates images that inspire conversation around nature, culture, and social justice issues. Today she runs the Red Hydrant Press and is an active member of the local Mexican Heritage Association creating several public art projects involving the Hispanic community.

Javier Salazar Rojas, known by the artist name Deported Artist, was born in Tijuana, Mexico, and brought to Oakland, California as a baby. He was raised in East Oakland, too young to understand that he did not have citizenship papers. At 11 years old, his family took him on a trip to Mexico. When it was time to go home, Salazar was forced to hide from border patrol for hours but was found and deported. Days later, he successfully crossed and returned to family in East Oakland. At 24, Salazar was incarcerated in California for eleven years. During this time, he educated himself and learned to draw. Upon his release, he was deported to Tijuana where he resides today. Through all the hardships of his life, Salazar reflects on his struggles through his art.


Page last modified May 1, 2022
Report a problem with this page