All the resources listed below are available free for GVSU students, faculty, and staff through the University Libraries using your GVSU login credentials. Special thanks to University librarians Amber Dierking and Kim Ranger for their support of our exhibition reading lists. 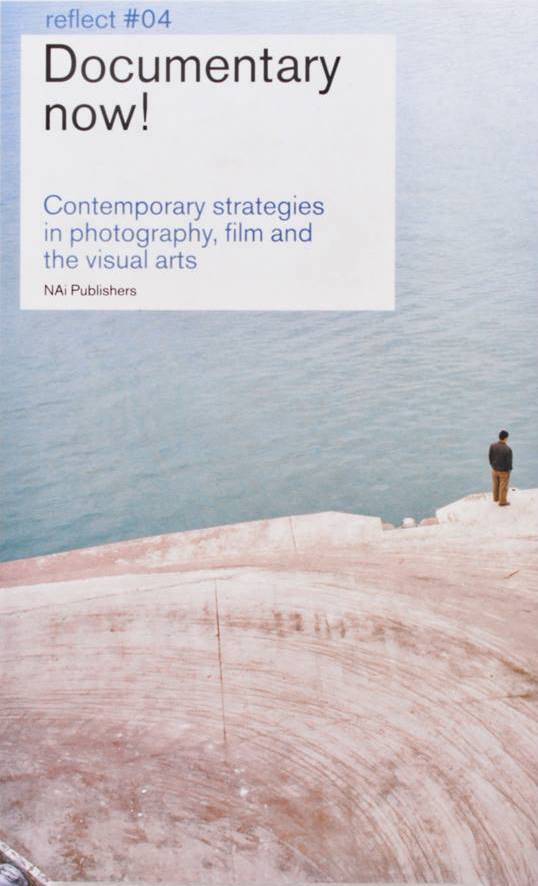 In Documentary now! experts such as Jean-Francois Chevrier, Frits Gierstberg, Tom Holert and Olivier Lugon shed light on recent developments in the world of the documentary image in various essays. In addition, various influential photographers and artists, including Johan Grimonprez, Walid Raad and Julika Rudelius, share their views on the current role and significance of the documentary. 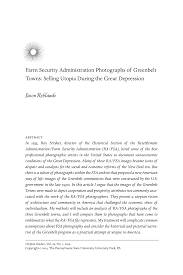 In 1935, Roy Stryker, director of the Historical Section of the Resettlement Administration/Farm Security Administration (RA/FSA), hired some of the best professional photographic artists in the United States to document socioeconomic conditions of the Great Depression. Many of these RA/FSA images became icons of despair and catalysts for the social and economic reforms of the New Deal era. But there is a subset of photographs within the FSA archive that proposed a new American way of life: images of the Greenbelt communities that were constructed by the U.S. government in the late 1930s. In this article Jason Reblando argues that the images of the Greenbelt Towns were made to depict cooperation and prosperity, attributes not commonly associated with the work of the RA/FSA photographers. They present a utopian vision of architecture and community in America that challenged the economic ethos of individualism. 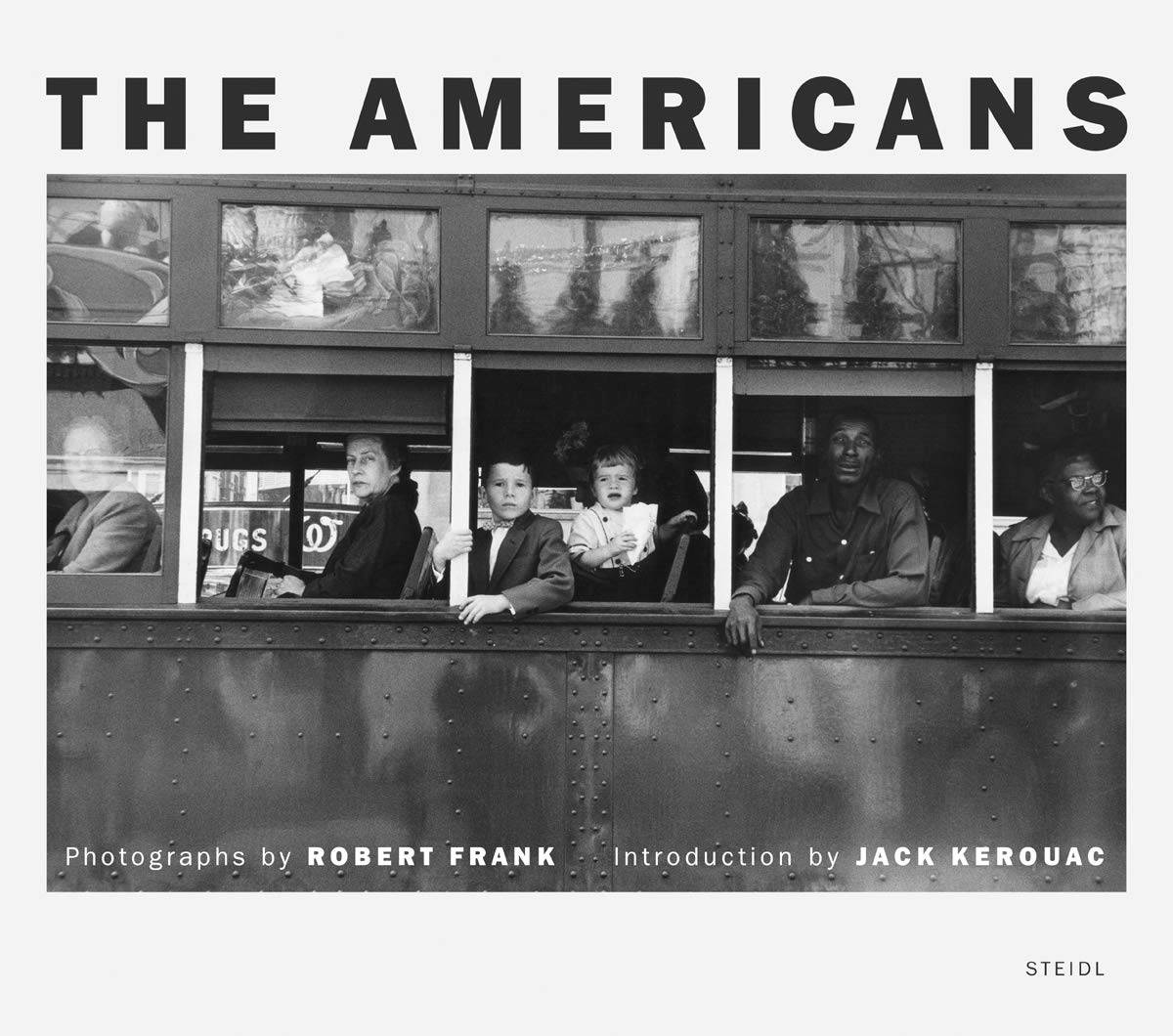 First published in France in 1958, then in the United States in 1959, Robert Frank's The Americans changed the course of twentieth-century photography. In 83 photographs, Frank looked beneath the surface of American life to reveal a people plagued by racism, ill-served by their politicians and rendered numb by a rapidly expanding culture of consumption. Yet he also found novel areas of beauty in simple, overlooked corners of American life. And it was not just Frank's subject matter--cars, jukeboxes and even the road itself―that redefined the icons of America; it was also his seemingly intuitive, immediate, off-kilter style, as well as his method of brilliantly linking his photographs together thematically, conceptually, formally and linguistically, that made The Americans so innovative. More of an ode or a poem than a literal document, the book is as powerful and provocative today as it was then.

The Tragedy of the Commons

Garrett Hardin
American Association for the Advancement of Science, 1968
eArticle

The population problem has no technical solution; it requires a fundamental extension in morality. 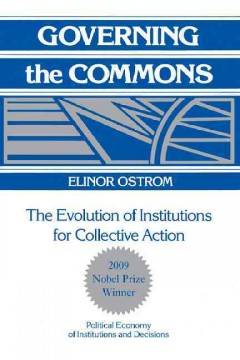 Governing the Commons: the Evolution of Institutions for Collective Action

The governance of natural resources used by many individuals in common is an issue of increasing concern to policy analysts. Both state control and privatization of resources have been advocated, but neither the state nor the market have been uniformly successful in solving common pool resource problems. After critiquing the foundations of policy analysis as applied to natural resources, Elinor Ostrom here provides a unique body of empirical data to explore conditions under which common pool resource problems have been satisfactorily or unsatisfactorily solved. 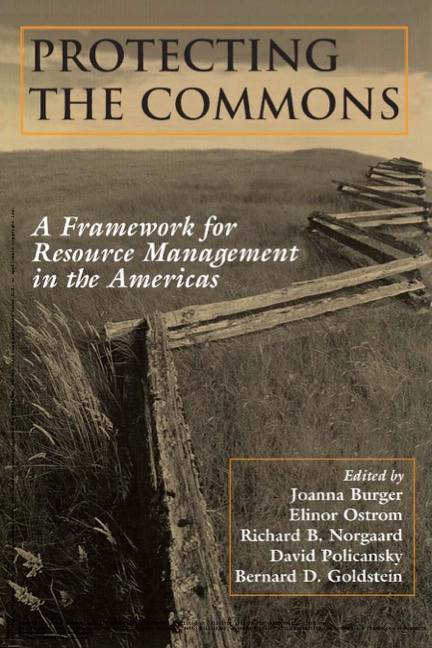 Protecting the Commons: A Framework For Resource Management In The Americas

Commons -- lands, waters, and resources that are not legally owned and controlled by a single private entity, such as ocean and coastal areas, the atmosphere, public lands, freshwater aquifers, and migratory species -- are an increasingly contentious issue in resource management and international affairs.Protecting the Commons provides an important analytical framework for understanding commons issues and for designing policies to deal with them.

Ending The Tragedy of The Commons

Elinor Ostrom explains the concept of the commons, Garret Hardin's 1968 essay 'The Tragedy of the Commons', and contemporary solutions to the problem posited by Hardin in his original, and often cited, essay.

Discover More at the GVSU Libraries


Page last modified August 2, 2021
Report a problem with this page